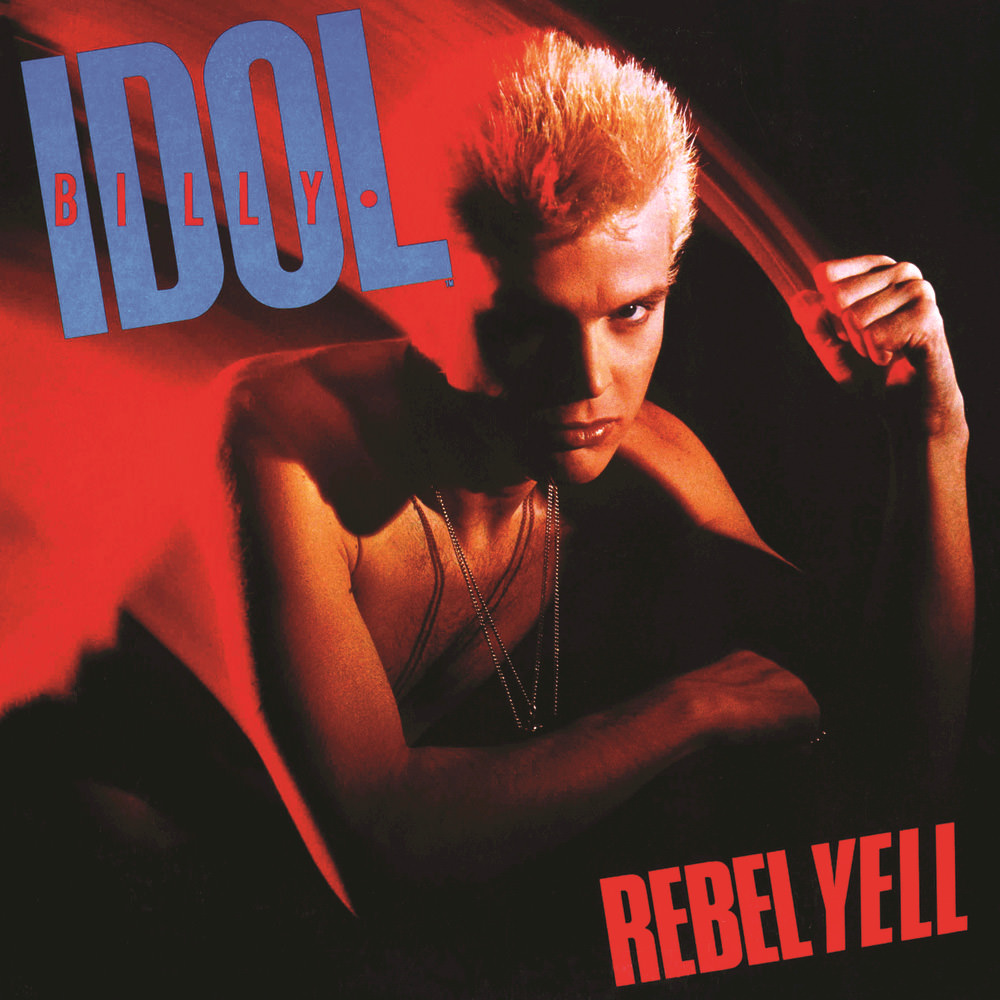 "... fully completed Idol’s evolution from the punk rock of the '70s to a pop synthesis sound which helped define the sound of the '80s: big guitars, thunderous drums and streamlined synths beneath edgy lyrics and vocals."
- ClassicRockReview.com

"Four Stars ... an estimable synthesis of the music of three decades ... a ferocious record, sharp as a sabre, hard as diamond, as beautiful and seductive as the darker side of life with which it flirts ... at a time when too much of what comes over the airwaves is all sweetness and light, or mere undifferentiated headbanging, Rebel Yell is an intelligent assault upon the senses and a rallying cry to the reckless enthusiasm of youth. Worth a good, lusty holler for sure."
- Rolling Stone

Rebel Yell, Billy Idol's monstrously successful second album, built and expanded on the foundation of Idol's self-titled debut the year before. Released in 1983, Rebel Yell peaked at number six in Billboard, sold over two million copies in the US and yielded four singles and videos, including the top five hit Eyes Without A Face.
96 kHz / 24-bit PCM – Capitol Records Studio Masters