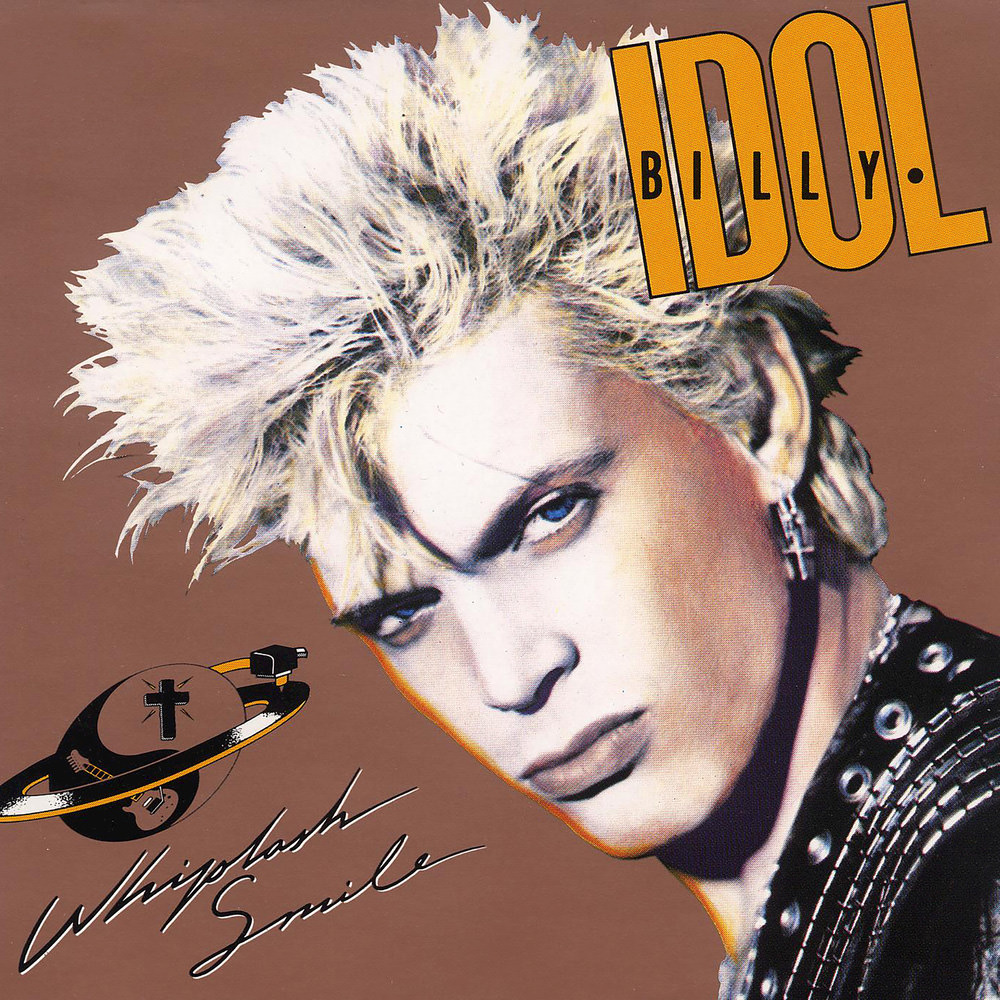 "... more than just a smattering of great singles ... as forceful and dynamic as any album made this year ..."
- Rolling Stone

"... another success ... would maintain his star power cruising all the way to decade’s end ... represents the peak of Idol’s mainstream popularity and one of his finest records, all these decades later."
- UltimateClassicRock.com