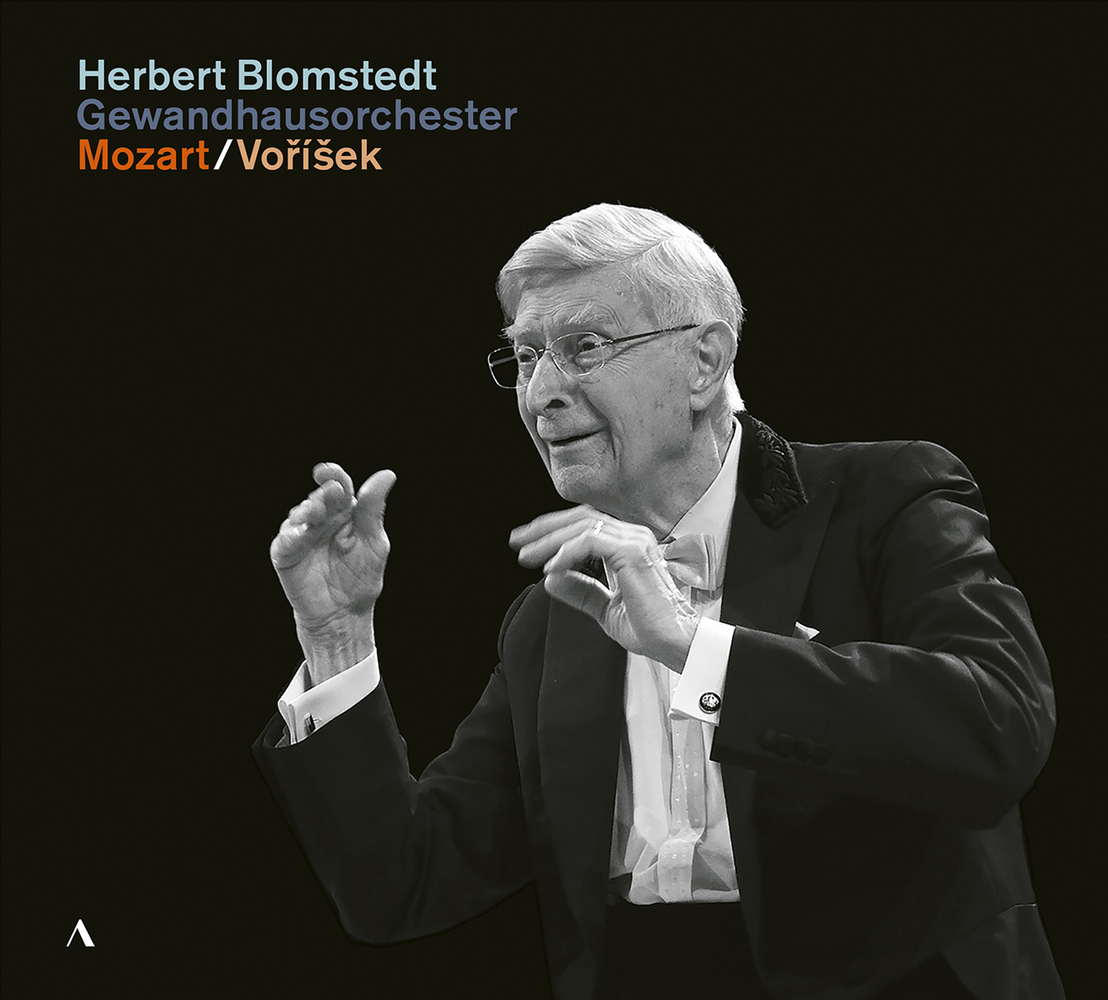 Available in 96 kHz / 24-bit AIFF, FLAC high resolution audio formats
With these concerts, the Gewandhausorchester Leipzig embarks on a musical journey to the Czech Republic in memory of its former conductor Václav Neumann. It was there that Jan Václav Voríšek was born in 1791, the year of Mozart’s death, and was taken away from it by pulmonary tuberculosis at the same age as Mozart, only 34 years old. The manuscript of his D Major Symphony shares the fate of the symphonies of his friend and companion Franz Schubert and was neither printed nor performed during his lifetime. In the meantime, however, it has become his most frequently performed work! A short, late and rare happy chapter of Wolfgang Amadeus Mozart’s moving biography is set in the capital of the Czech Republic. When he arrived in Prague in January 1787, he was quite astonished: That his music met with such great enthusiasm was by no means a matter of course for Mozart. Looking back, he will describe his successes in Prague as the most beautiful moments of his life. The D Major Symphony K. 504 was premiered in Prague and opens the group of Mozart’s last four symphonies.
96 kHz / 24-bit PCM – Accentus Music Studio Masters