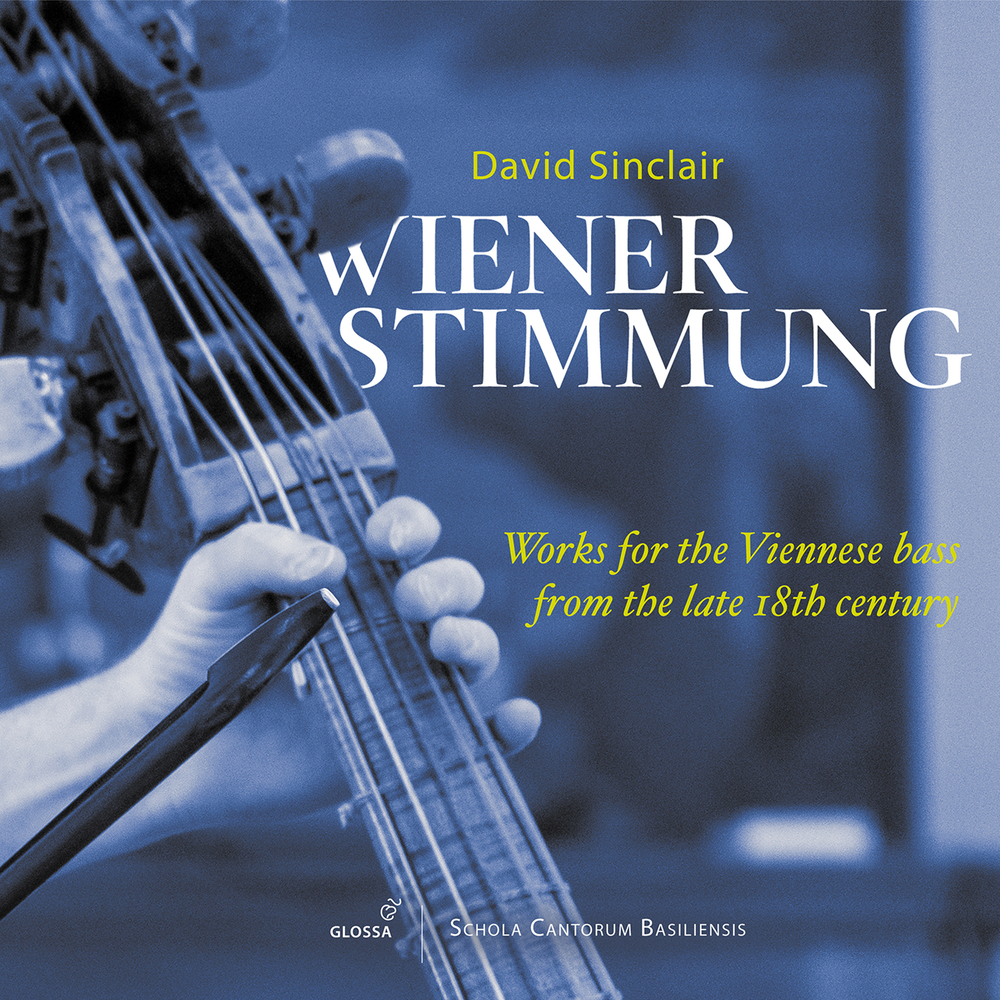 Wiener Stimmung: Works for the Viennese Bass from the Late 18th Century

Available in 88.2 kHz / 24-bit AIFF, FLAC high resolution audio formats
Playing the double bass as a solo instrument requires a high level of technical skill on the part of the player. At the time of the beginning of the Viennese Classical period, there were several such outstanding double bass players in Vienna and nearby Bratislava, and so the most important solo works for this instrument were written there. The "Viennese double bass" had a special feature: it had five strings instead of the usual four and was played with frets. In addition, there was a special tuning of the strings that facilitated solo playing in the higher registers. The Canadian double bassist David Sinclair is one of the few specialists for the Viennese bass worldwide and teaches historical double bass at the Schola Cantorum Basiliensis in Basel. On his album "Wiener Stimmung", David Sinclair presents this extraordinary instrument with concertos and chamber music by composers such as Anton Zimmermann, Johannes Sperger, Karl Kohaut, Andreas Lidl and Franz Xaver Hammer as well as Joseph Haydn, congenially accompanied by fellow lecturers at the Schola Cantorum.
88.2 kHz / 24-bit PCM – Glossa Studio Masters