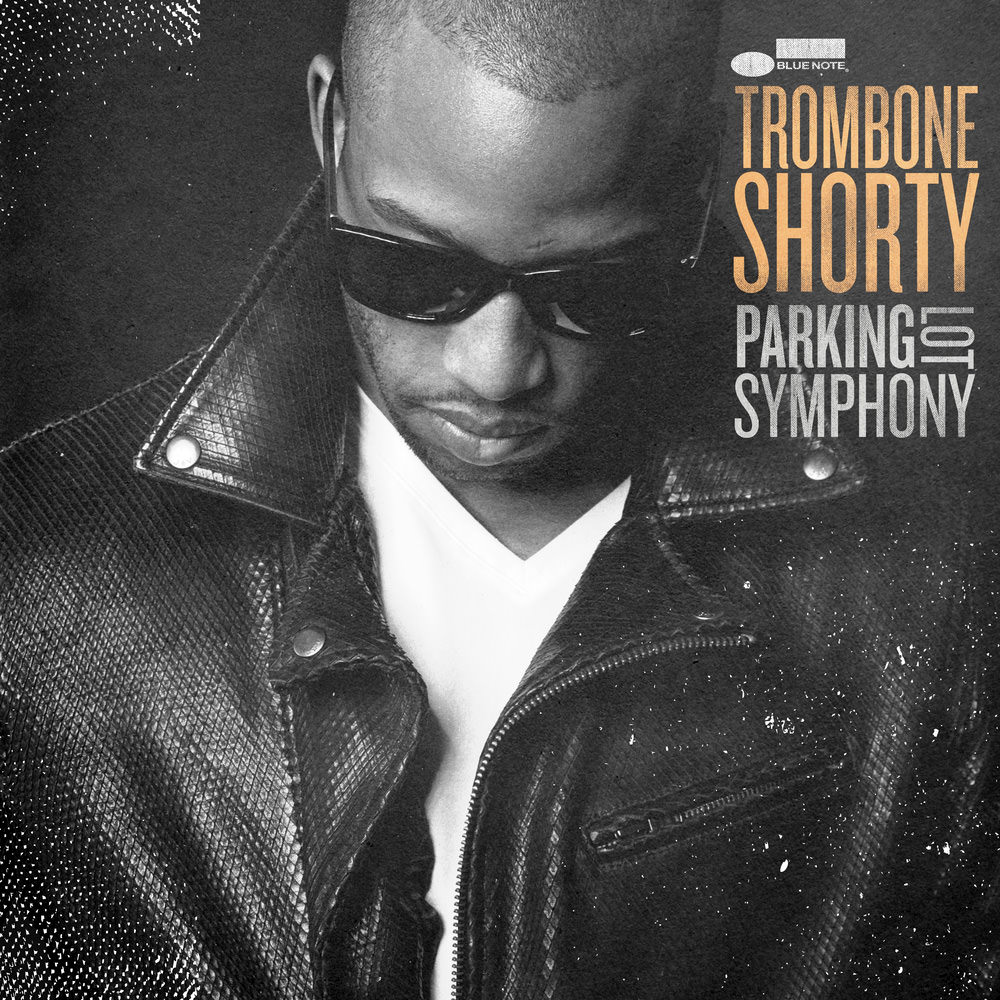 Available in 48 kHz / 24-bit AIFF, FLAC audio formats
"It's hard to imagine an artist more steeped in the culture of New Orleans ... you can hear street rhythms interwoven with funk, R&B and rock influences in tracks like the title number ... also showcases Andrews' ability to play a wide range of instruments ... he's on trombone, of course, but also tuba, guitar and trumpet." - NPR "... his reputation is beginning to acquire some serious international momentum ... he’s created a very likeable and distinctive sound within the New Orleans tradition, which he interprets very broadly and flavours with everything from trap ... through funk, R&B, soul, rap to occasional bursts of shamelessly brassy pop ... the energy, charm and charisma of this album is impossible to dislike." - The Arts Desk Trombone Shorty makes his debut for Blue Note Records with Parking Lot Symphony, featuring the irrepressible first single, a cover of Allen Toussaint's Here Come The Girls. The 12 track tour de force was produced by Chris Seefried (Fitz and the Tantrums, Andra Day) and true to its title, contains multitudes of sound: from brass band blare and deep groove funk to bluesy beauty and hip-hop/pop swagger, all anchored, of course, by stellar playing and the idea that, even in the toughest of times, as Trombone Shorty says, music brings unity. "Before I introduced the band to the music, I actually went in the studio for about two weeks, myself and just an engineer. He set up a bunch of instruments in a circle for me, with microphones and I was able to jump from each one whenever an idea came and keep rolling to build some of those tracks." - Trombone Shorty
48 kHz / 24-bit PCM – Blue Note (US1A) Studio Masters