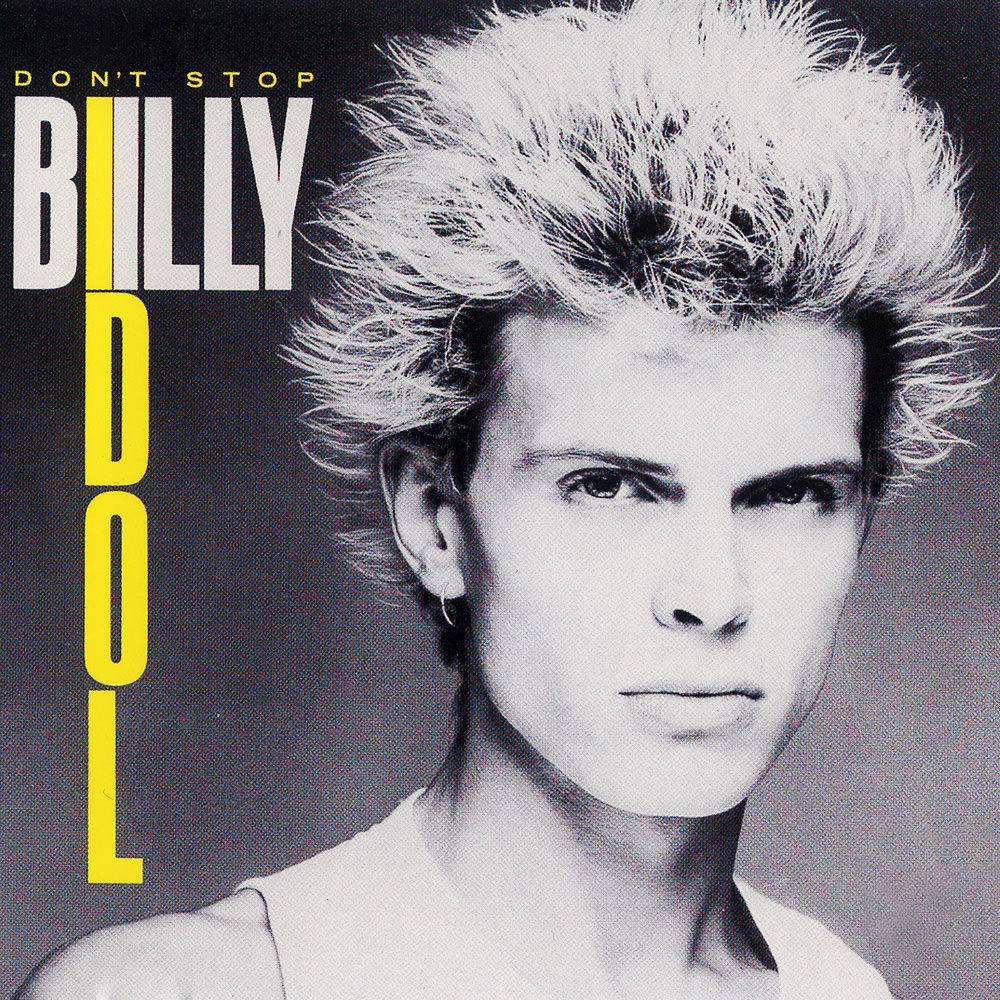 "... Mony Mony works almost as well as it did for his great preceptor Tommy James ... B."
- Robert Christgau

Billy Idol's debut solo EP Don't Stop includes his cover of the Tommy James and the Shondells number one single Mony Mony, which would later hit number one all over again for Idol in a live version. The EP also contains the radio favourite Dancing With Myself, a remix of Idol's own 1979 song recorded by his former band Generation X.
96 kHz / 24-bit PCM – Capitol Records Studio Masters