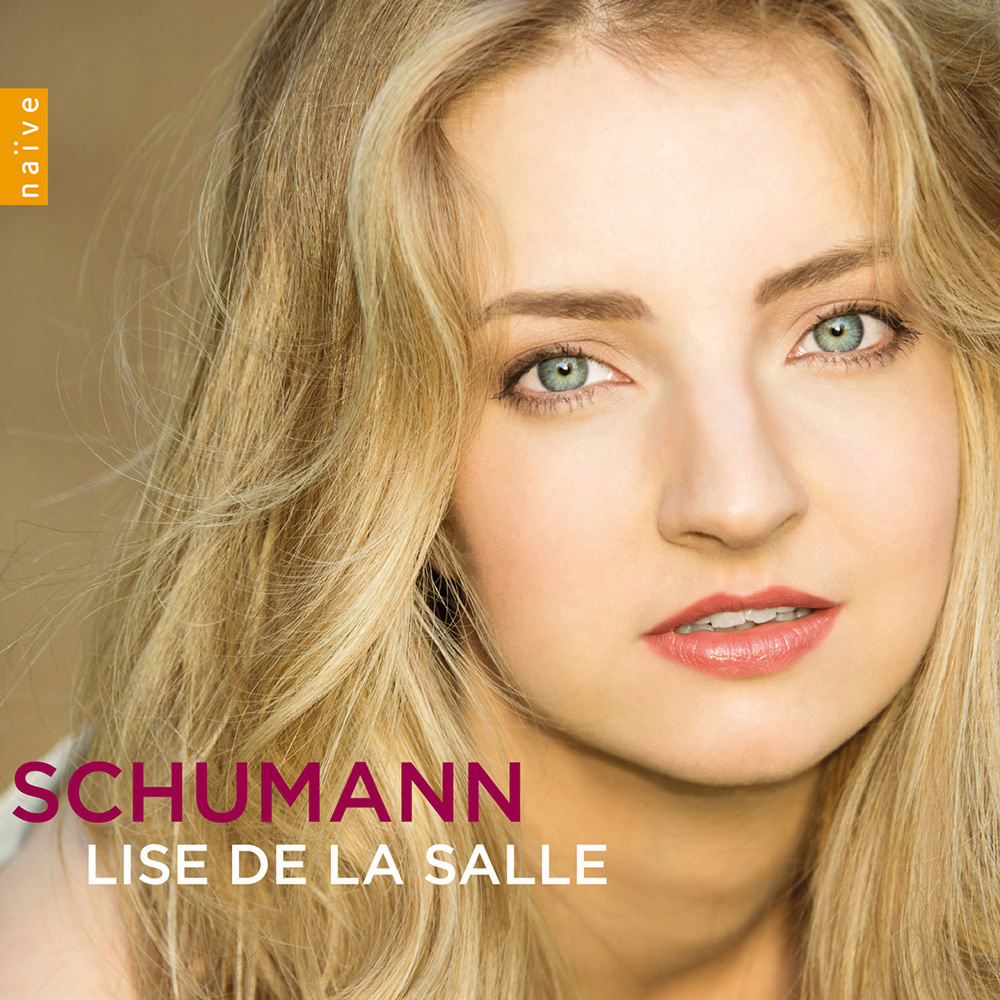 Available in 44.1 kHz / 24-bit AIFF, FLAC audio formats
"... ‘delicious,' as the French would say ... surely, one of the best recordings of this work ..." - International Record Review "... immaculate in their textual clarity, virtuosic and elegant in tone, these are highly accomplished, keenly considered performances by an artist of conspicuous refinement." - BBC Music Magazine "... (her playing) once more displays a distinctive personal eloquence ... for Clara Schumann the Fantasie was beyond wonder. Such unbridled joy is reflected in de la Salle's bold and impassioned response." - Gramophone Internationally-recognized piano virtuoso Lise de la Salle presents an all-Schubert solo recital, featuring his greatest piano work, the Fantasie Op. 17. Since the composer and repertoire have such deep personal significance to la Salle, she says she hesitated making this record, fearing she wouldn't do the music justice. Judging by the glowing reviews the album has received, she had nothing to worry about. "I’ve always listened to a lot of Schumann. He fascinated me when I was a little girl of six or seven. I’ve always been attracted by the manic side of him, his very individual ‘touch,’ and I’ve always loved surrendering myself to his music. I feel very close to it. But although Schumann is one of the composers I get most out of, I waited a long time before I played him ‘seriously’ ... I think I didn’t want to risk being disappointed by myself. I couldn’t bring myself to imagine that everything I had dreamt about this music might not take shape exactly as I wanted. So I waited until I was completely ready and that moment came a few years ago." - Lise de la Salle
44.1 kHz / 24-bit PCM – Naive Studio Masters