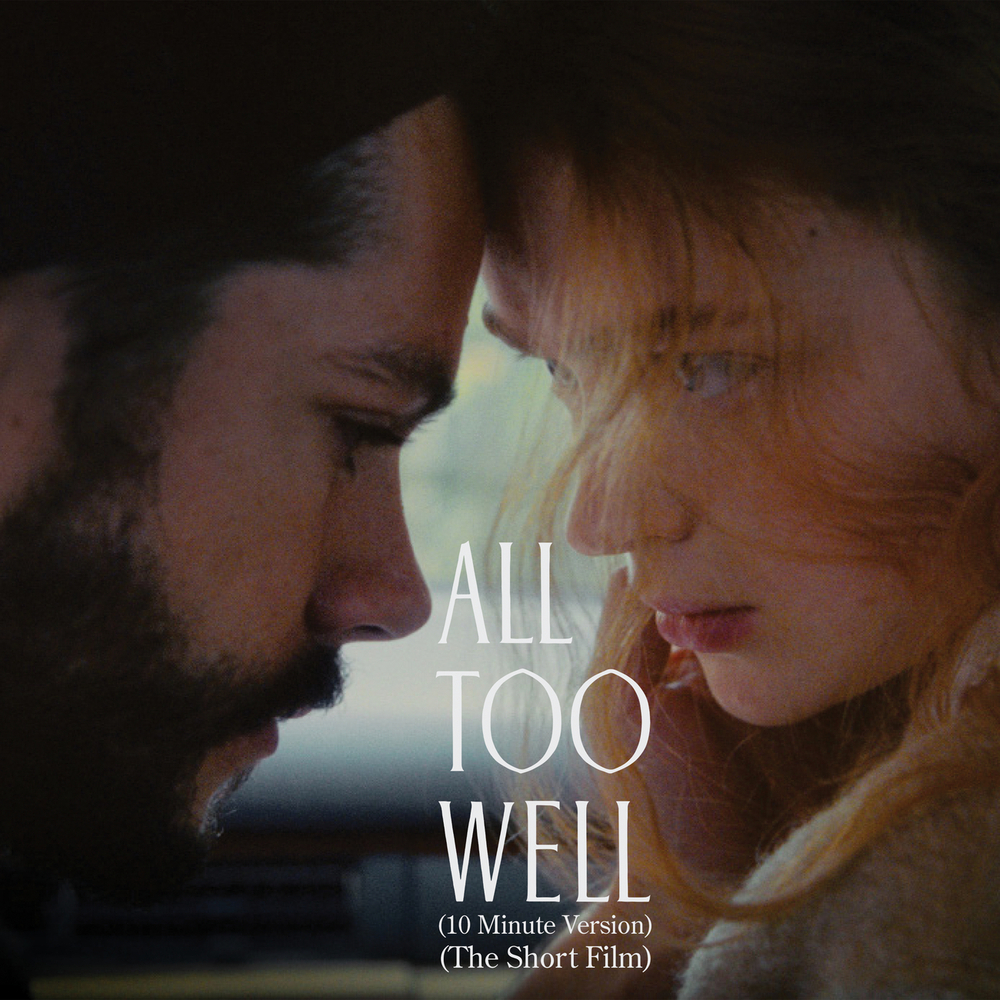 All Too Well (10 Minute Version / The Short Film / Single)