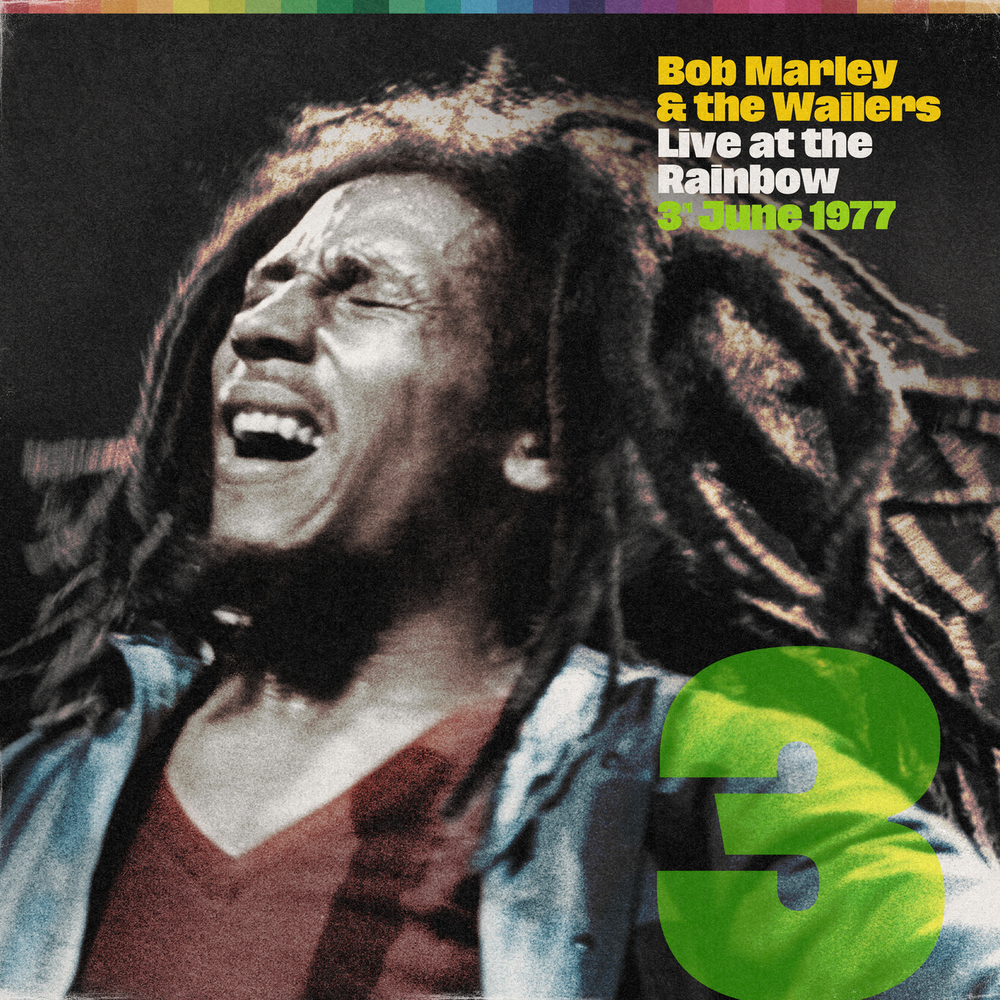 Available in 96 kHz / 24-bit AIFF, FLAC high resolution audio formats
Following an assassination attempt in Kingston, Jamaica, in December 1976, Bob Marley and his band moved to London – in “exodus” from their home country – and recorded tracks for what became both the Exodus and Kaya albums. Marley’s Exodus, featuring the timeless tracks “Jamming,” “Three Little Birds,” “One Love/People Get Ready,” and the epic title song, came first, which led to early positive reviews, ten early dates around Western Europe and shows at the Rainbow Theatre in London’s Finsbury Park during release week. But an injury to Bob led to the abrupt cancellation of the rest of the Exodus tour, including expected U.S. breakthrough shows scheduled for late summer, leaving June 1-2-3-4 the final performances by the Wailers that year. “London was one of Daddy’s favourite places to be; it’s the city where his songwriting and creativity thrived. The Exodus album and his shows at The Rainbow are incredible examples of that. I’m so excited that his fans will finally be able to hear all four shows, in their entirety, the way they were meant to be heard, for generations to come.” - Cedella Marley
96 kHz / 24-bit PCM – Tuff Gong Studio Masters