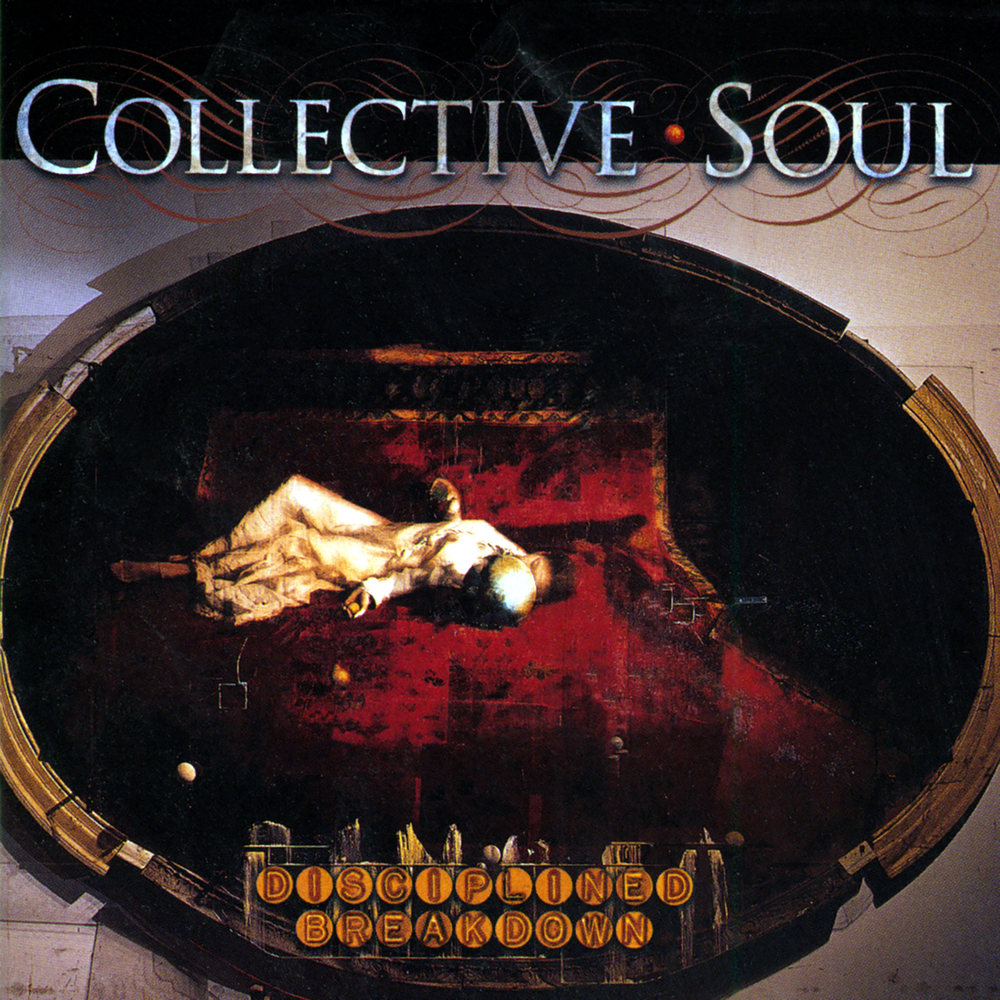 Available in 192 kHz / 24-bit, 96 kHz / 24-bit AIFF, FLAC high resolution audio formats
Craft Recordings celebrates the 25th anniversary of Collective Soul’s acclaimed third album, Disciplined Breakdown, with a brand new reissue of the cathartic album (featuring such hits as “Precious Declaration” and “Listen”) that features newly remastered audio by the GRAMMY® Award-winning engineer Paul Blakemore! When Southern alt-rockers Collective Soul began work on their third studio album, they were one of the biggest bands in the country, with multiple hits on the airwaves and a growing collection of gold and platinum records. Yet, despite appearances, they were struggling emotionally and financially, while embroiled in a messy legal battle with their former manager. From this difficult period, however, came Disciplined Breakdown: an album that found the band going back to basics and pouring their frustrations into their songwriting. Decades later, it not only marks a commercial high point in the band’s career, but also a triumphant token of resiliency. Now, 28 years and ten studio albums later, Collective Soul still maintains the same determined spirit and love for their craft that kept them going during their most challenging times. With a lineup that includes founding members Ed Roland, Will Turpin and Dean Roland, plus drummer Johnny Rabb and lead guitarist Jesse Triplett, the band is nearing their 30th anniversary—a milestone achieved by few of their peers. “So much of what we do is based on the camaraderie-ship of the band,” shared Roland, following the release of 2019’s Blood. “The five of us continue to work together as a family, and I’ve never been at more ease—and never been more pleased—than going onstage with these guys night after night.”
192 kHz / 24-bit, 96 kHz / 24-bit PCM – Craft Recordings Studio Masters