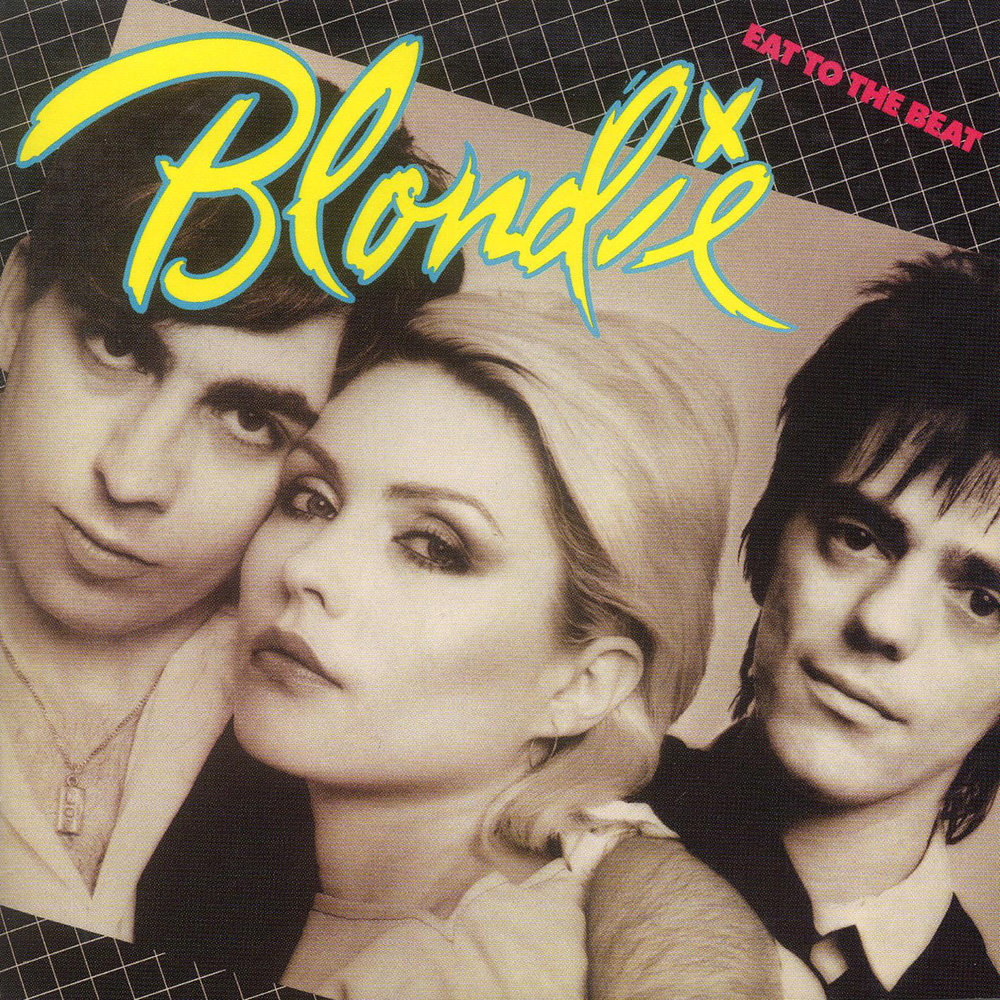 Eat To The Beat

Available in 192 kHz / 24-bit AIFF, FLAC high resolution audio formats
UK Albums Chart - #1, 1979 Billboard 200 - #17, 1979 UK Singles Chart - #1, 1980 - Atomic UK Singles Chart - #2, 1979 - Dreaming Billboard Hot 100 - #27, 1979 - Dreaming Billboard Hot 100 - #39, 1980 - Atomic "... I do like the way the lyrics depart from pop bohemia to speak directly to the mass audience they're reaching. And Debbie just keeps getting better. A-." - The Village Voice "... captures Blondie at a particular time and place in popular music history, when a band’s image began to matter as much as the music. Fortunately, the appeal of the band’s songs and striking visual style has survived three decades relatively untarnished." - PopMatters.com "... a record that's not only ambitious in its range of styles, but also unexpectedly and vibrantly compelling without sacrificing any of the group's urbane, modish humour ... the group itself has become a pop image as powerful as any it can invoke ... without ever approaching a music biz cliché, Eat To The Beat explores the nagging paradoxes of success ... Dreaming makes the keynote statement ... shows off Deborah Harry's increasing pleasure in her craft ... as well as her incredible improvement as a stylist ..." - Rolling Stone Released a year after the breakthrough Parallel Lines, Eat To The Beat became Blondie's second UK chart topper, yielding the British number one and number two hits Atomic and Dreaming. The platinum album was produced once again by Mike Chapman, who helmed Parallel Lines and would continue to work with the band for the next couple of years. "They wanted to try anything. And I was right there with them. We also had a title for the album at a very early point, so we had a concept of sorts: Eat To The Beat ... the meetings, the drugs, the partying and the arguments had beaten us all up and it was hard to have a positive attitude when the project was finally finished ... I had never experienced this kind of emotional roller coaster before and I have never forgotten the sounds, smells and tastes that came with it. I guess that was what they meant: Eat To The Beat." - Mike Chapman, producer
192 kHz / 24-bit PCM – Chrysalis/EMI Records (USA) Studio Masters