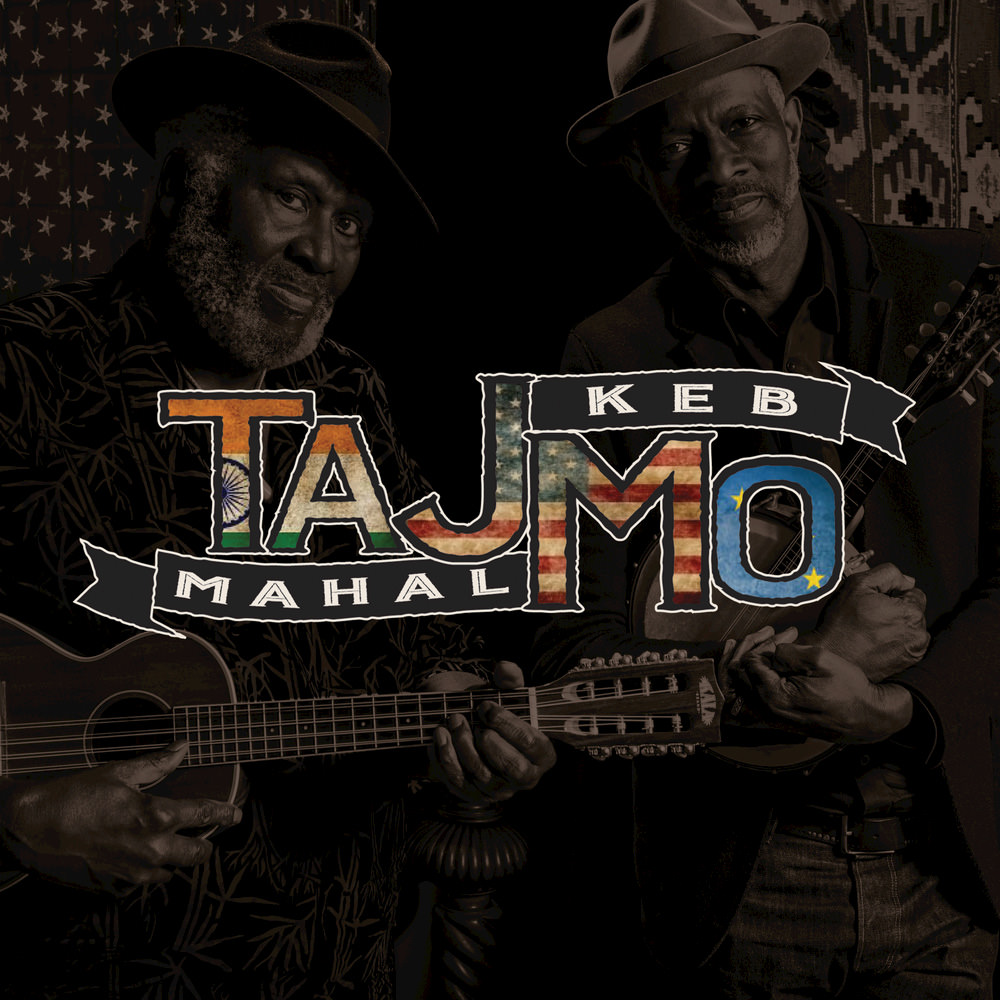 Available in 44.1 kHz / 24-bit AIFF, FLAC audio formats
Grammy Award – Best Contemporary Blues Album, 2017 "Four Stars ... a milestone event, emphasizing the vitality and relevance of the blues ... a natural collaboration that was destined to happen. Taj Mahal and Keb' Mo' have great mutual respect for each other and an unwavering conviction in the music they represent. Their guitar playing and singing are also similar in style and substance, complimenting one another. This recording contains honest interpretations of a singular American art form, performed by two legitimate giants of the blues." - All About Jazz Two generations of blues legends join forces on TajMo, a historic collaboration between Taj Mahal and Keb’ Mo’. Converging their singular talents for the first time ever, this album of original songs and covers features cameos from Bonnie Raitt, Joe Walsh, Sheila E., Lizz Wright and many more. Recorded in Nashville and self-produced by the duo, TajMo brings out the best in both artists, who merge their distinctive voices, personalities and guitar styles to create vibrant, immediate music that’s firmly rooted in tradition yet ruled by a playful sense of adventure. "(Taj is) a stellar human being, just a brilliant man. Making this record was a really big deal for me." - Keb’ Mo' "Keb’s really good at keeping the ball up in the air. He’s a hell of a guitar player and I’m just amazed at some of the stuff that he put out there." - Taj Mahal
44.1 kHz / 24-bit PCM – Concord Records Studio Masters