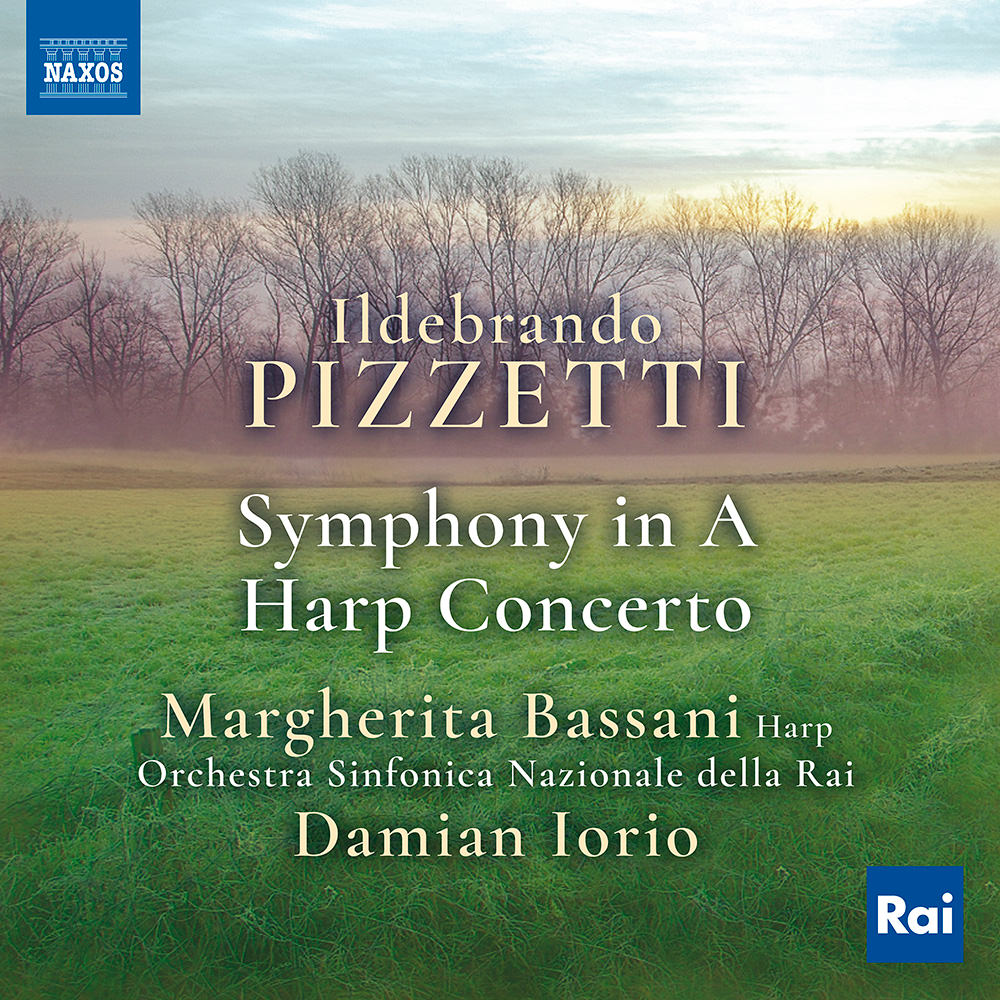 Ildebrando Pizzetti is one of the 20th century’s most highly regarded Italian composers, penning operas that both decried music’s stagnation in the Puccini era and at the same time rejecting the harsh world of atonality. His Symphony in A Major was commissioned to glorify the 2600th anniversary of the founding of the Japanese Empire and the work is both powerful and upsetting. In contrast, the Harp Concerto, performed here by the celebrated Margherita Bassani, is both lyrical and vivacious, with a sunny attitude.
48 kHz / 24-bit PCM – Naxos Studio Masters