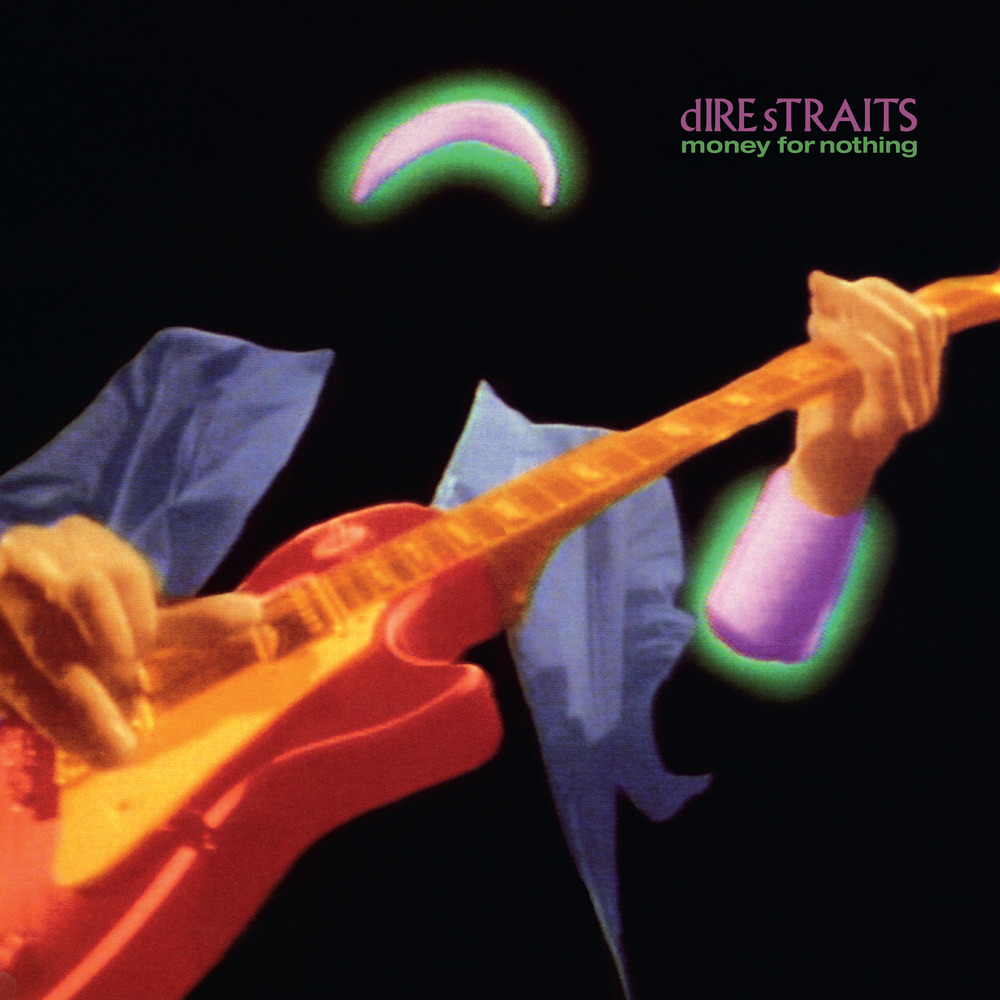 Available in MQA and 192 kHz / 24-bit, 96 kHz / 24-bit AIFF, FLAC high resolution audio formats
The Rhino/Warner Records label proudly reissues Money For Nothing, the first Dire Straits greatest hits collection (featuring songs from the band’s first five albums), which was originally released in October 1988. Dire Straits straddled the globe with their sophisticated rootsy guitar rock wedded to literate story-telling lyrics. Emerging from the club and pub circuit in 1977, Dire Straits were led by charismatic Geordie singer-songwriter, record producer and composer Mark Knopfler. Knopfler is one of the most successful musicians the UK has ever produced and is often cited as one of the greatest guitarists of all time. Dire Straits’ sound defined the late 70s/early 80s with monster global hits such as “Sultans Of Swing”, “Romeo And Juliet”, “Money For Nothing” and “Walk Of Life”, all of which are all included on this release. Fully remastered by Bob Ludwig, and cut by Bernie Grundman, the Money For Nothing reissue includes “Telegraph Road (Live Remix)” which was previously only available on the original CD format, and a previously unreleased alternative live version of “Portobello Belle (Live)”.
192 kHz / 24-bit, 96 kHz / 24-bit PCM – Rhino/Warner Records Studio Masters