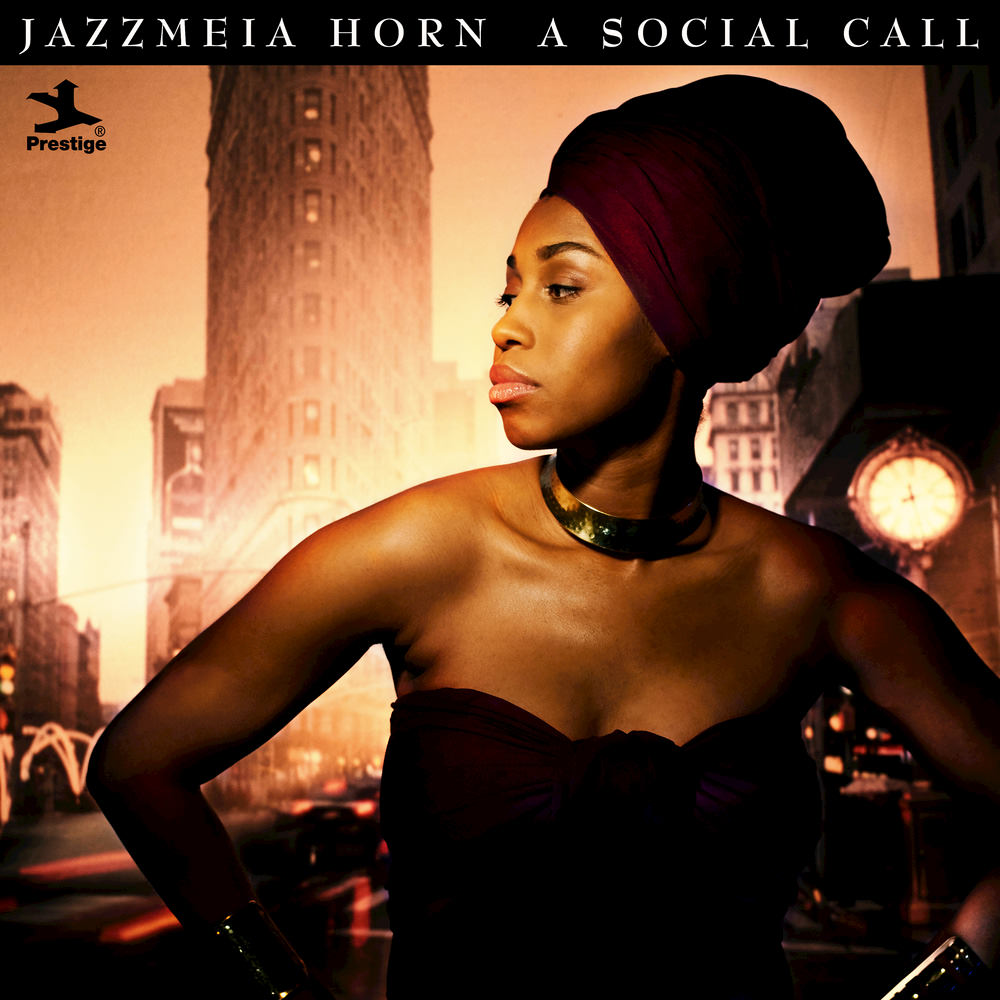 Available in 96 kHz / 24-bit AIFF, FLAC high resolution audio formats
Grammy Award nomination – Best Jazz Vocal Album, 2017 Widely-praised award-winning vocalist Jazzmeia Horn makes her debut with A Social Call, recorded with an all-star acoustic jazz lineup. Horn draws from a deep well of influences on her interpretations: she remakes standards such as West Of The Moon and I Remember You but is equally adept tackling the hard bop of Afro Blue and Moanin' or the gospel-leaning staples Wade In The Water and Lift Every Voice And Song. The album features Horn's readings of two songs associated with one of her biggest inspirations, Betty Carter: the title track and Tight. She also ventures into R&B on the much-covered Philly soul number People Make the World Go Round and I'm Going Down, a top 20 hit for Mary J. Blige, first done by Rose Royce in the 1970s.
96 kHz / 24-bit PCM – Prestige Studio Masters