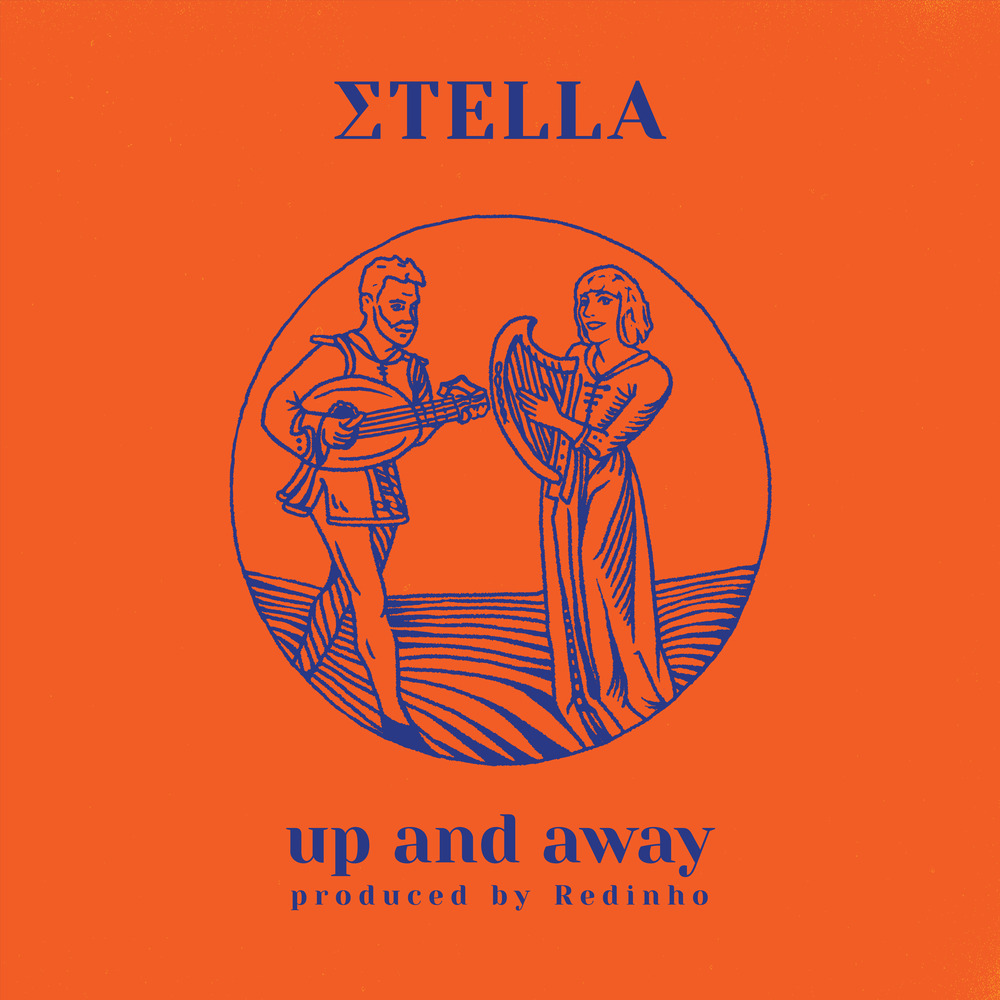 Available in MQA and 48 kHz / 24-bit AIFF, FLAC audio formats
Σtella makes her Sub Pop debut with the mesmerizing Up and Away, an old-school pop paean to the pangs and raptures of love. From the Greek folk-inflected get-go, we’re swept up in Σtella’s world – and it’s quite the captivating place to be. The singer-songwriter joined forces with artist and producer Tom Calvert (aka Redinho), and it was a match made in Athens; the results are heavenly. Tom caught one of Σtella’s gigs on a visit to the city. He reached out, they started hanging out, and the pair soon clicked creatively. Both mention chemistry when asked about their collaboration and it’s clear, from what we hear, they had it in spades. The meld is seamless. Σtella’s songs have always riffed on American and Greek mid-century pop but Up and Away doubles down on the vintage aesthetic. Tom says he styled the record “as if it was a rare gem from the ’60s found in a box of records in Athens,” and Σtella notes she was ready for a more “deeply Greek touch – it felt comfortable and right, smoothly fusing with the pop.” The bouzouki appears on a full five tracks played by Christos Skondras who, she says, “was brilliant at improvising,” while Sofia Labropoulou on the kanun “brought an insane amount of dreaminess to the last two songs. Having these amazing musicians play for Up and Away – I couldn’t be more grateful."
48 kHz / 24-bit PCM – Sub Pop Records Studio Masters