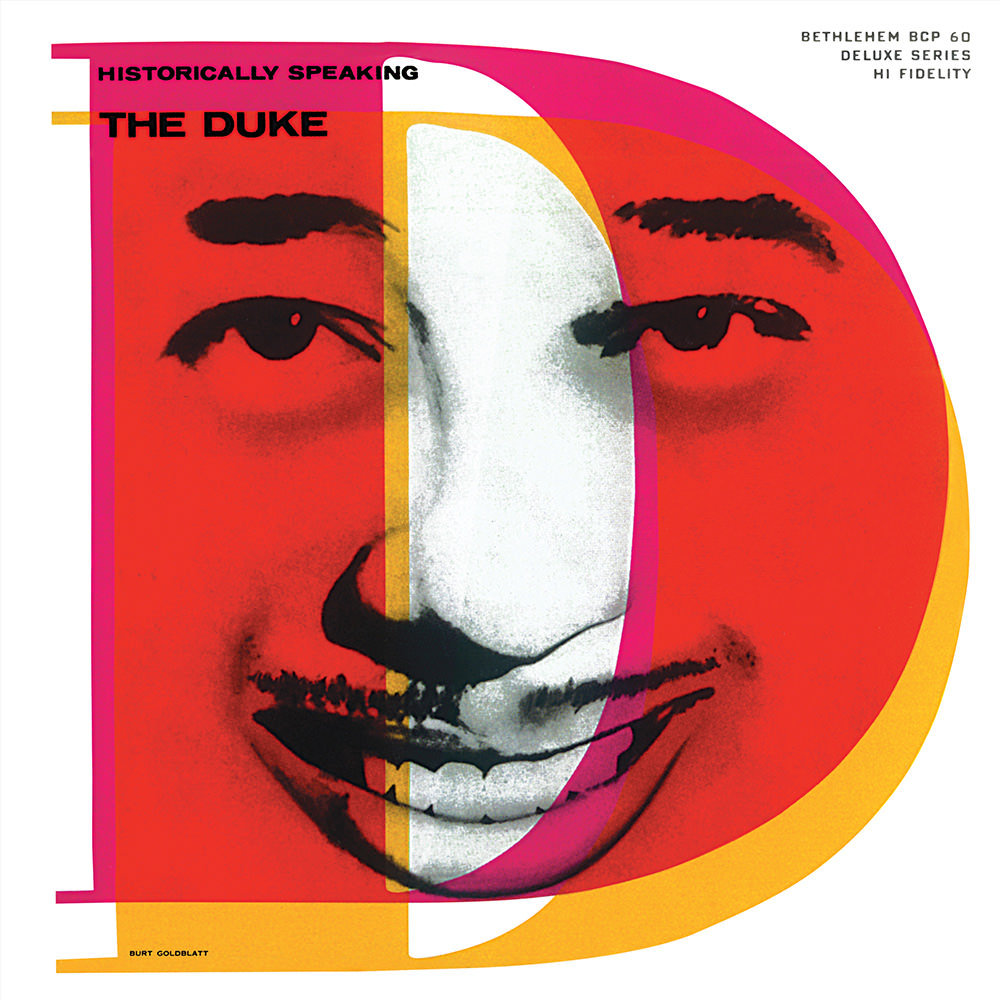 Available in 96 kHz / 24-bit AIFF, FLAC high resolution audio formats
"... wonderful, often first, high fidelity recordings of Duke's early works ... they are all given updated new arrangements, but ones close enough to the originals to please nostalgia buffs." - All About Jazz Awarded a Grammy Lifetime Achievement Award in 1966, Duke Ellington called his music "American music" rather than jazz, and liked to describe those who impressed him as "beyond" category. He remains one of the most influential figures in jazz, if not in all American music and is widely considered one of the 20th century's best composers and band leaders. Ellington's reputation has increased since his death in 1974, with thematic repackagings of his signature music often becoming best sellers. Posthumous recognition of his work include a special award citation from the Pulitzer Prize Board. This 1956 session features Ellington and 14 sidemen performing updated recordings of some of the best from Ellington's career going back to 1926.
96 kHz / 24-bit PCM – Bethlehem Records Studio Masters