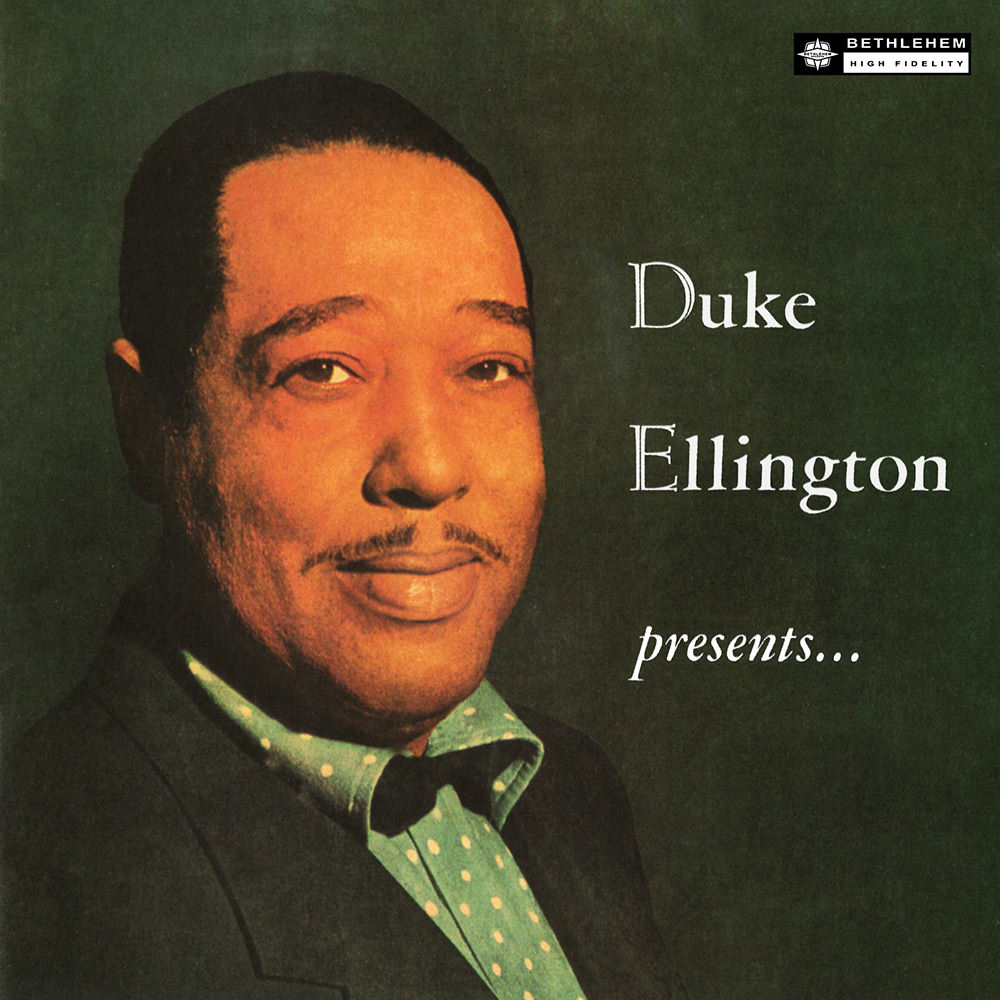 Available in 96 kHz / 24-bit AIFF, FLAC high resolution audio formats
"... a mix of Ellingtonia, pop standards and pieces associated with other big bands. Throughout we have the privilege of hearing one of Duke's finest bands ..." - All About Jazz Awarded a Grammy Lifetime Achievement Award in 1966, Duke Ellington called his music "American music" rather than jazz, and liked to describe those who impressed him as "beyond" category. He remains one of the most influential figures in jazz, if not in all American music and is widely considered one of the 20th century's best composers and band leaders. Ellington's reputation has increased since his death in 1974, with thematic repackagings of his signature music often becoming best sellers. Posthumous recognition of his work include a special award citation from the Pulitzer Prize Board. This 1956 album of standards highlights some of Ellington's many soloists, notably the legendary Paul Gonsalves on tenor sax and Johnny Hodges on alto sax.
96 kHz / 24-bit PCM – Bethlehem Records Studio Masters