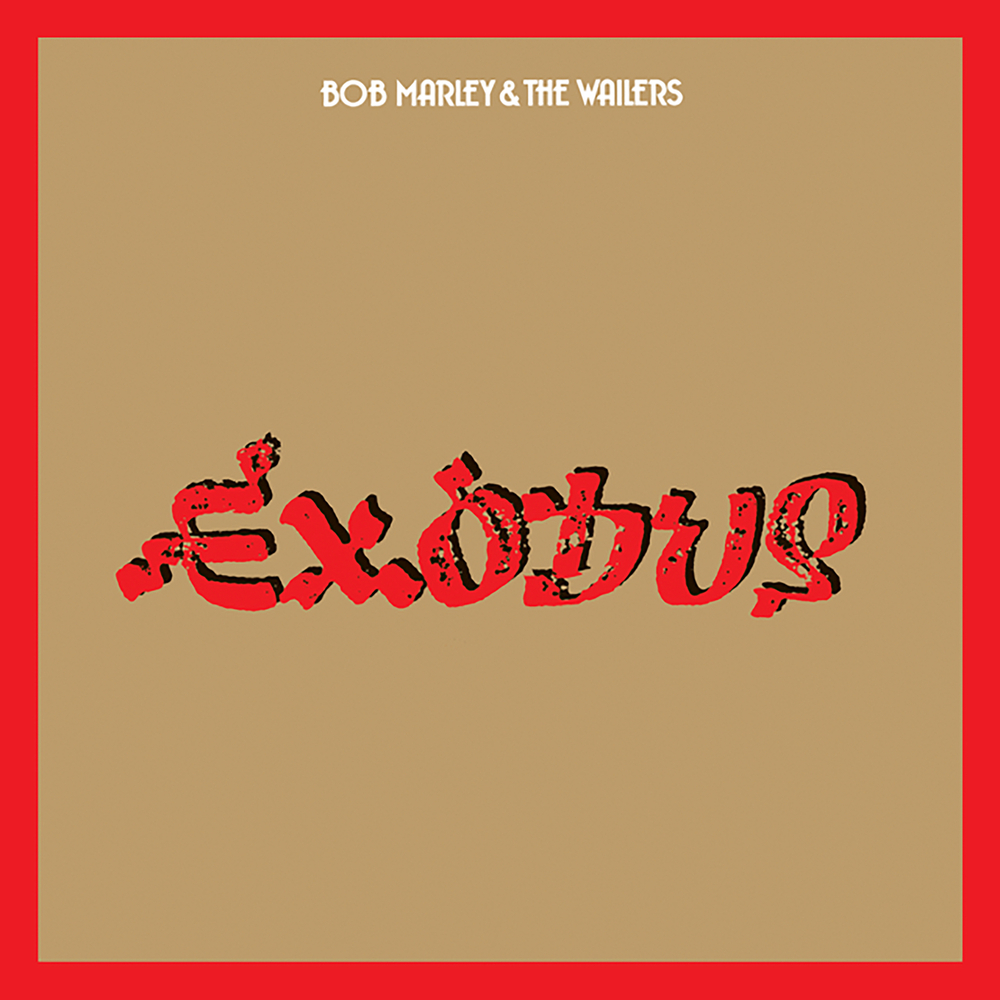 Available in 96 kHz / 24-bit AIFF, FLAC high resolution audio formats
UK Albums Chart - #8, 1978 Billboard 200 - #20, 1978 Billboard R&B Albums - #15, 1978 Billboard Top Reggae Albums - #4, 2001 “… the balance Marley strikes between politics, religion, and romance on Exodus—compare and contrast the urgent title track and the laid-back "Jamming"—shows a pop star at the peak of his powers.” - Joshua Klein, Pitchfork Exodus was the ninth studio album by Bob Marley and the Wailers and their first release to move away from cryptic storytelling to songs explicitly about change, religious politics and sex. Incorporating elements of blues, soul and British rock and funk with their signature reggae sound, Time magazine named Exodus the best album of the 20th century in 1999. This Deluxe Edition features a 20-track second disc filled with remixes, alternate versions, and live renditions of the album's legendary tracks!
96 kHz / 24-bit PCM – Tuff Gong Studio Masters