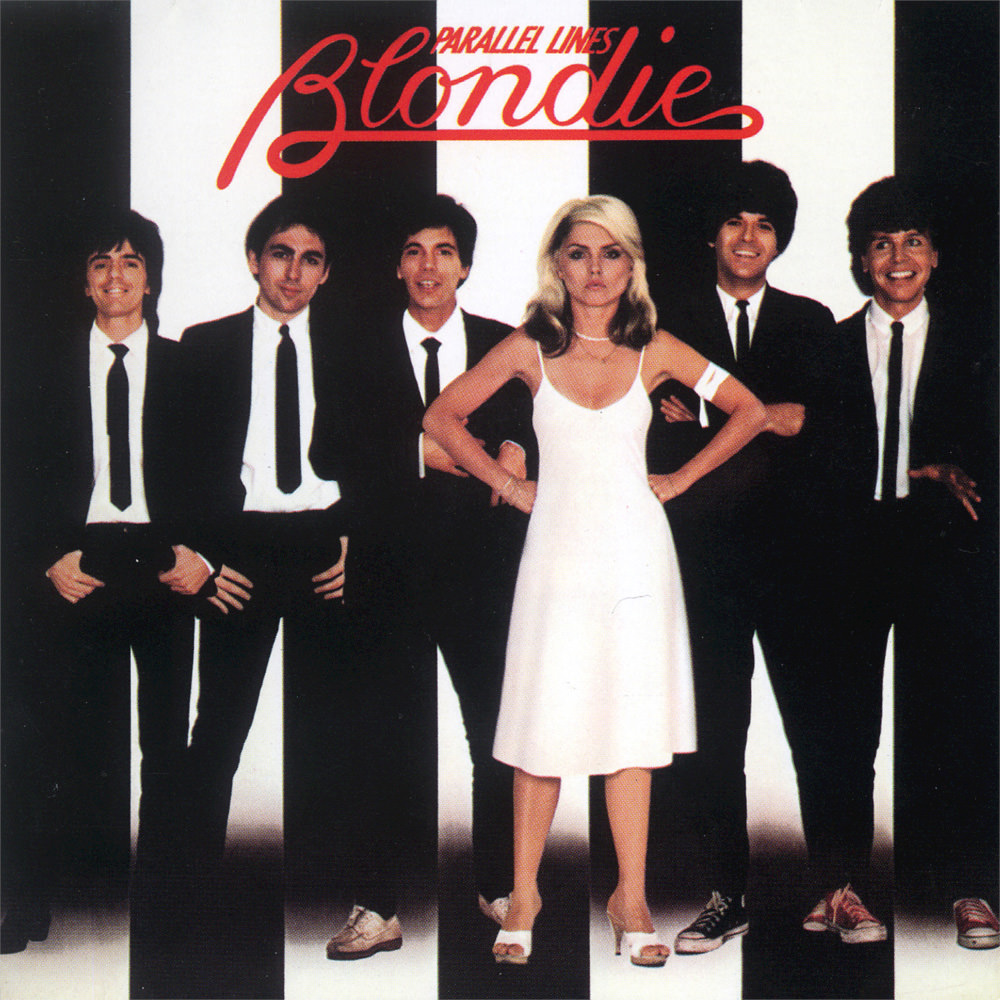 "... as close to God as pop-rock albums ever get, or got. Closer, actually ... on side two every song generates its own unique, scintillating glitz. What seems at first like a big bright box of hard candy turns out to have guts, feeling, a chewy centre and Deborah Harry's vocal gloss reveals nooks of compassion and sheer physical give ... plus the band really New Yawks it up: try the chorus of Just Go Away. A."
- Robert Christgau

"This music had never been anything but contagious, glossy melodics ('pop'), some of which one could dance to (argh, 'disco'). Parallel Lines made a hash of the genre distinctions that kept snobs warm ... the melting, metallic Sunday Girl features Debbie Harry's voice at its thickest and most cynically sweet, proving she was always a one-girl girl group ... established Harry's persona firmly between vulnerable but skeptical lover and pop tigress ..."
- Rolling Stone

Blondie's 1978 breakthrough album Parallel Lines is packed with radio-ready songs, including two British number one singles and another top five UK hit. As a result, Parallel Lines made it all the way to the top of the UK Albums Chart while cracking the US top 10 and has sold over 20 million copies internationally. Both Rolling Stone and NME include Parallel Lines on their lists of the greatest albums of all time.
192 kHz / 24-bit PCM – Chrysalis/EMI Records (USA) Studio Masters