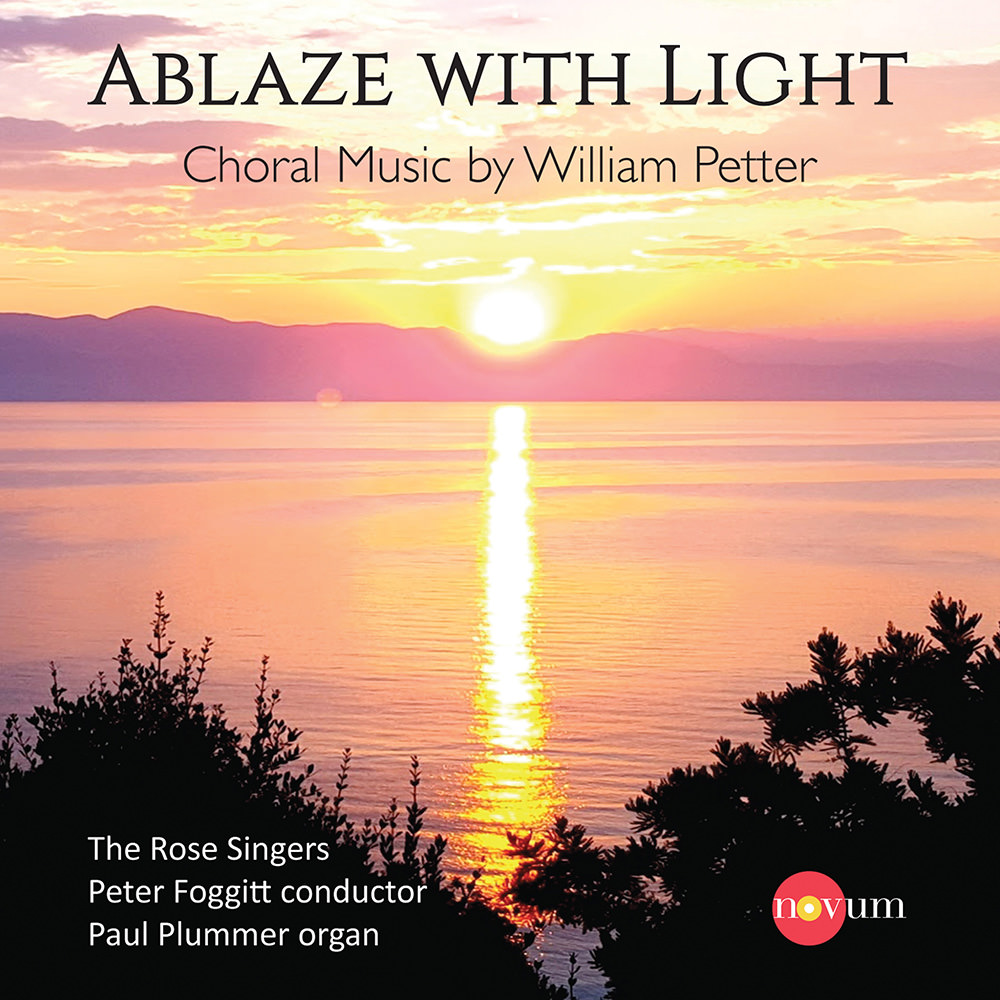 Available in 44.1 kHz / 24-bit AIFF, FLAC audio formats
"Five Stars ... outstanding recording ... an uplifting and poignant tribute to a musician who plainly still had so much to offer. There is a timeless quality to his writing ... they feel rooted in tradition and yet freshly minted." - The Guardian "The music on this CD is excellent and it would enrich any liturgy. One can’t help but feel sadness that William Petter’s compositional voice was stilled at such an early age but his music constitutes a fine if slender legacy. His friends could have paid no finer tribute than by recording his music by which means one hopes it will come to the attention of a wider public ... performances are splendid. The recordings were produced and engineered by Robert Rice and Sam Lea respectively and they’ve done an excellent job ... you (will) be giving yourself the opportunity to discover some very rewarding music ..." - MusicWeb International William Petter was a chorister with New College Choir and maintained a long relationship with New College, its choir and its school. The compelling body of sacred choral works left at his death in October 2016, presented here, reveals a distinctive personal idiom influenced by a deep connection with the European choral tradition via his rigorous choral training and his natural tendency towards romantic intensity and a deeply expressive style. Recorded in the beautiful acoustic of the Chapel of the Royal Hospital in Chelsea, Ablaze with Light is performed by musicians who represent many of London and the UK's finest chamber choirs and vocal ensembles. All close friends of Petter, the choir was hand-picked by the composer and the album was recorded just two weeks after his death.
44.1 kHz / 24-bit PCM – Novum Studio Masters