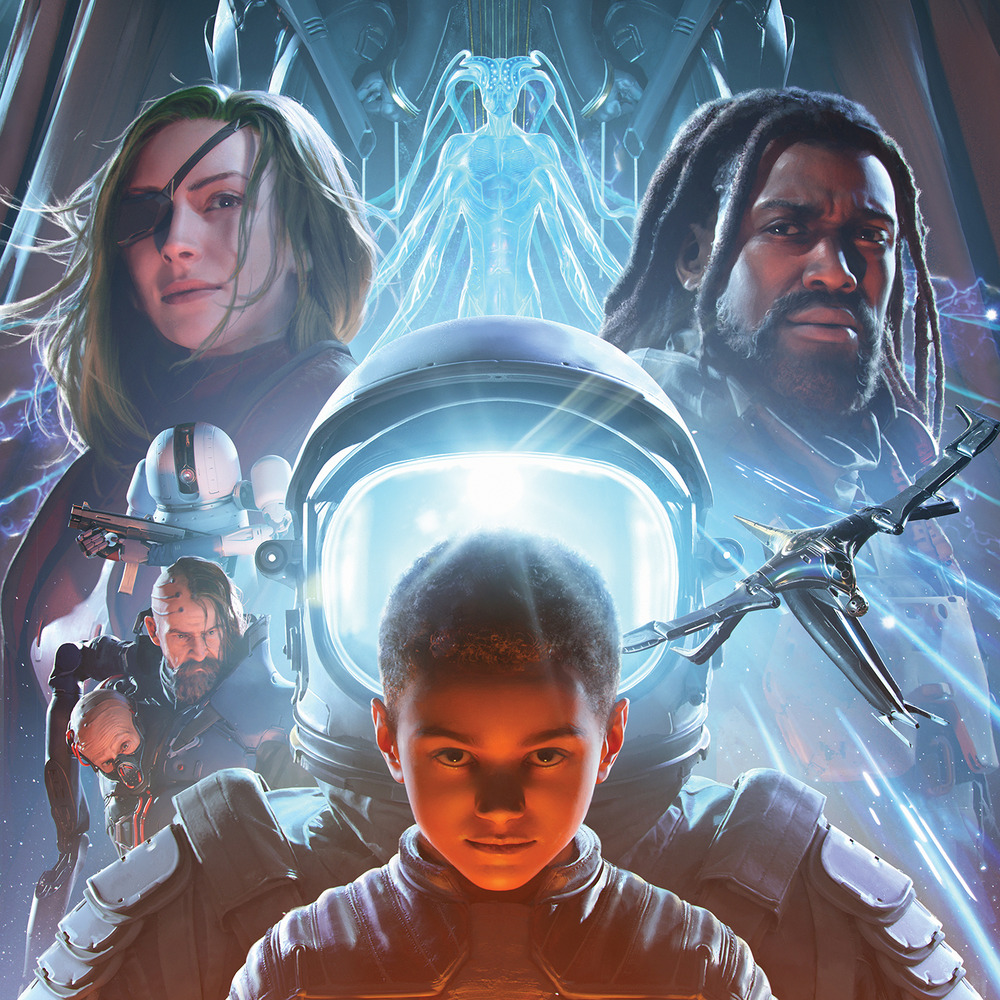 Vaxis II: A Window of the Waking Mind

Available in MQA and 48 kHz / 24-bit AIFF, FLAC audio formats
"Vaxis – Act II: A Window of the Waking Mind is ultimately among Coheed & Cambria's most welcoming, aspiring, and fulfilling studio creations. The initial ten songs are extremely appealing and commendable—even when they're noticeably typical—and they work well as appetizers for the concluding marathon ... It's an extraordinary accomplishment that mixes new and old templates exceedingly well, setting the stage for an astounding next chapter whenever Vaxis III arrives." - Metal Injection Vaxis II: A Window of the Waking Mind welcomes us back to “The Amory Wars” as the 2nd installment of the five-part “Vaxis” arc about a couple on the run from tyrannical forces and their mysterious new addition. Musically, frontman Claudio Sanchez noted the band emphasized working without limitations and taking risks rather than "just giving the fans what they want", something he felt veteran bands sometimes fall into later into their careersThe album was produced by Sanchez and Zakk Cervini.
48 kHz / 24-bit PCM – Roadrunner Records Studio Masters