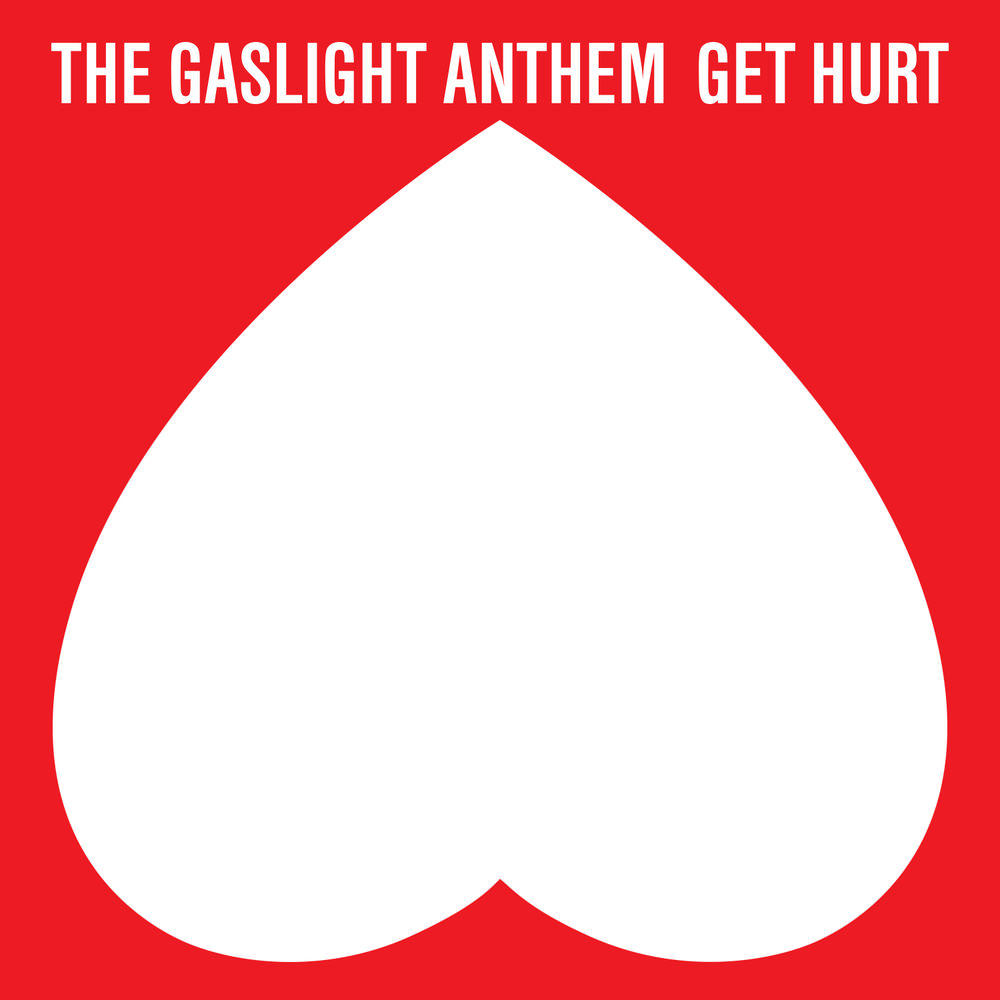 Available in 96 kHz / 24-bit, 44.1 kHz / 24-bit AIFF, FLAC high resolution audio formats
"Blue collar rock rendered supreme, Get Hurt finds the band transitioning into a global concern ... the title cut is bristling, bruising songcraft, a Springsteen-esque vision of Americana delivered with a punk edge. Retaining the sound which saw them break through with The '59 Sound the band have adapted by utilising their increased live muscle." - Clash Music "... I went back and studied any band that had changed: the Stones, Beatles, U2, Frank Zappa, Pink Floyd, all those bands. I was looking at any band that was one thing and then became something else. How did they do it? Did they do it overnight, or did they do it in stages?" - Brian Fallon, lead singer The Gaslight Anthem has always been hard; with the 2014 release of Get Hurt the New Jersey band get heavy. Since forming in 2007, the group has joyfully injected aspects of rock’s most universal languages -- arena rock and barroom blues, folk and pure pop -- into a punk framework, forging its own powerful, populist sound. Gaslight Anthem's previous album, the anthemic Handwritten, scored top 10 chart debuts in eight countries. Having climbed the mountaintop, the band has chosen to push their music farther than ever before, not via extra instrumentation or expanded arrangements, but by blowing up the template altogether. Lead singer Brian Fallon says they had to figure out how far they could go without upsetting their fans. Massive melodies and shout-to-the-top choruses still abound, but songs like 1,000 Years and the searing title track draw on grunge and symphonic pop, soul and psychedelia, laced with limitless ambition, experimental energy, and collectivist spirit. The Gaslight Anthem recorded Get Hurt in Nashville and tracked down Irish producer Mike Crossey (Arctic Monkeys, Jake Bugg) after being impressed with his work on the debut album from Manchester indie rock band The 1975. “... (this album is) completely different than anything we had ever done before. Instead of going that extra step of just adding some organ or some background vocals, this time we actually really changed up a lot of the sounds.There are certain new songs where you might say, ‘Oh, that could have been on Handwritten, or ‘That could have been on The '59 Sound, but there are some songs where you’re going to be like, ‘This has never been touched by this band before.'” - Brian Fallon, lead singer
96 kHz / 24-bit, 44.1 kHz / 24-bit PCM – Island Records Studio Masters