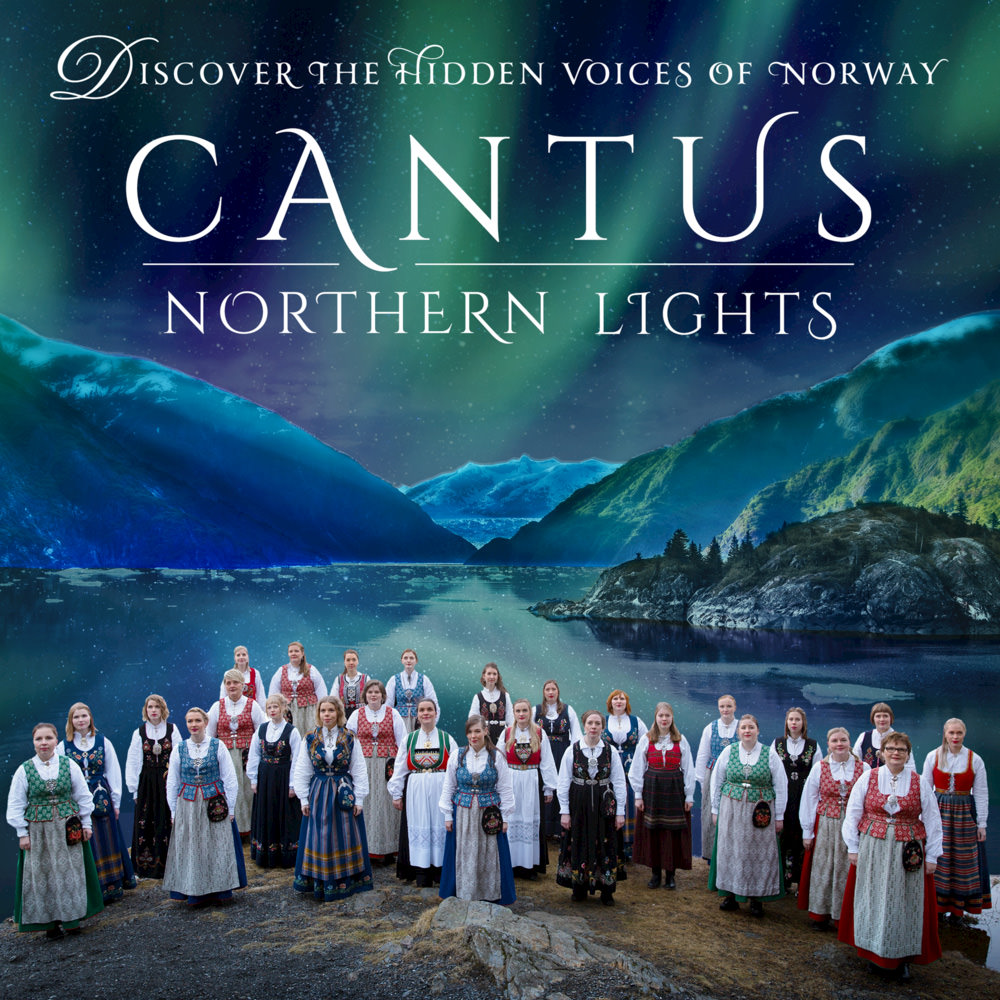 Available in 96 kHz / 24-bit AIFF, FLAC high resolution audio formats
The Norwegian all-female choir Cantus shot to worldwide fame thanks to the song Vuelie featured in the Disney movie Frozen. In fact the ensemble's traditional outfits influenced the entire look of the animated film from the very start, when studio personnel picked up some of Cantus's earlier CDs on a research trip to Norway. Produced by multiple award winner Jon Cohen, Northern Lights includes Vuelie alongside several other pieces by the same composer, Frode Fjellheim. "With this new album, we hope to expose the world to the rich heritage and music in Norway. I’m so proud of the choir, who’ve worked tirelessly on the recordings. It has been a truly wonderful project to work on." - Frode Fjellheim, composer
96 kHz / 24-bit PCM – Decca/London Studio Masters