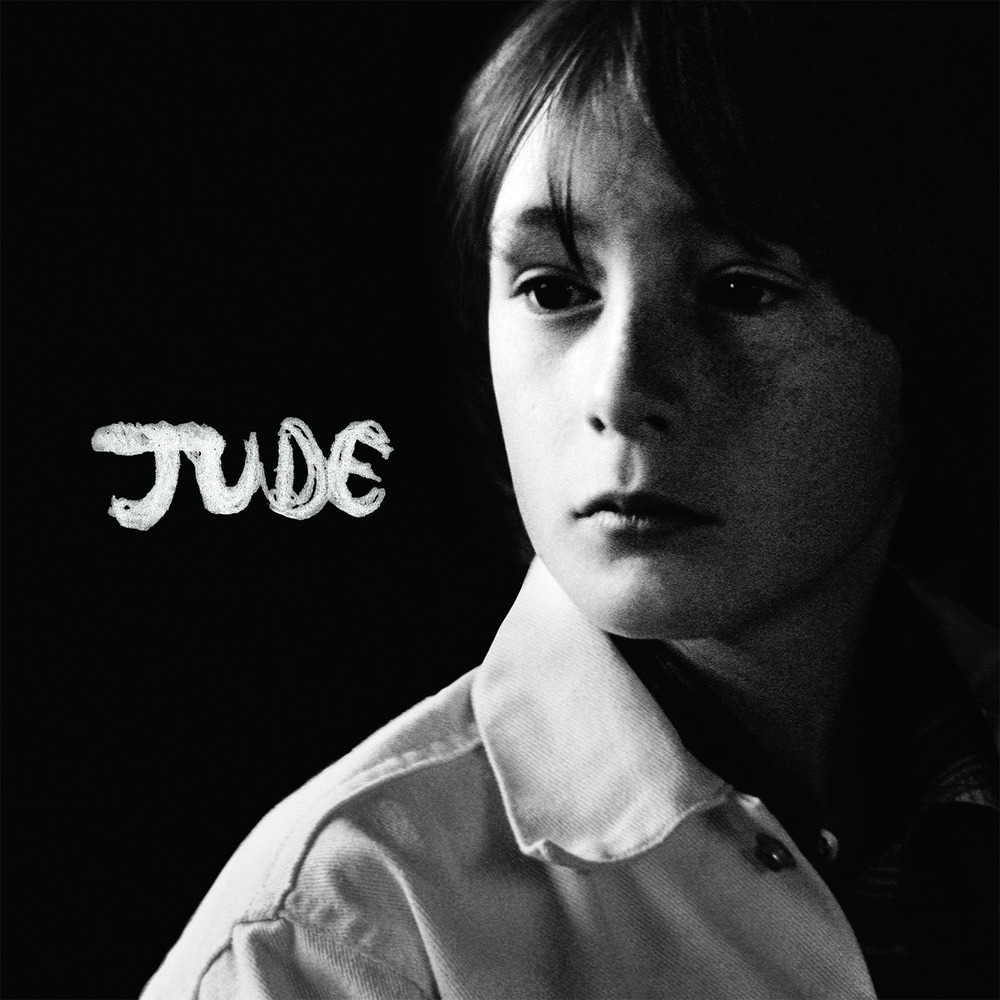 Available in MQA and 44.1 kHz / 24-bit AIFF, FLAC audio formats
English singer-songwriter Julian Lennon (son of legendary Beatles alum John Lennon) releases his seventh studio album Jude. The album's title is a reference to the Beatles 1968 song "Hey Jude", written by Paul McCartney (and credited to Lennon–McCartney) for the then five-year-old Julian. The album was heralded by lead singles "Freedom", "Every Little Moment", "Save Me", Breathe", and "Lucky Ones". An essential part of the album's creation came in Julian's acceptance of his identity in the name Jude: “My original name was John Charles Julian Lennon,” Lennon said. “It bothered me for years, because everybody knew me as Julian. Mom always, from the get-go, called me Julian to differentiate both of us as a child. I’d always had quite a few issues, whether it was airport security with my passports or identification papers. I’d always get rather interesting remarks, year after year, having the name John Lennon.” He legally changed his name to Julian Charles John Lennon in 2020, as the album's creation took way. “This is a collection of songs from 30-plus years ago till now, so it’s a collection of me, really, since I was named Jude way back when. It just felt right, and felt appropriate. I wanted to be in the position of finally sort of owning the name, and just saying, ‘Yep, I’m Jude.’” - Julian Lennon
44.1 kHz / 24-bit PCM – BMG Rights Management (US) Studio Masters