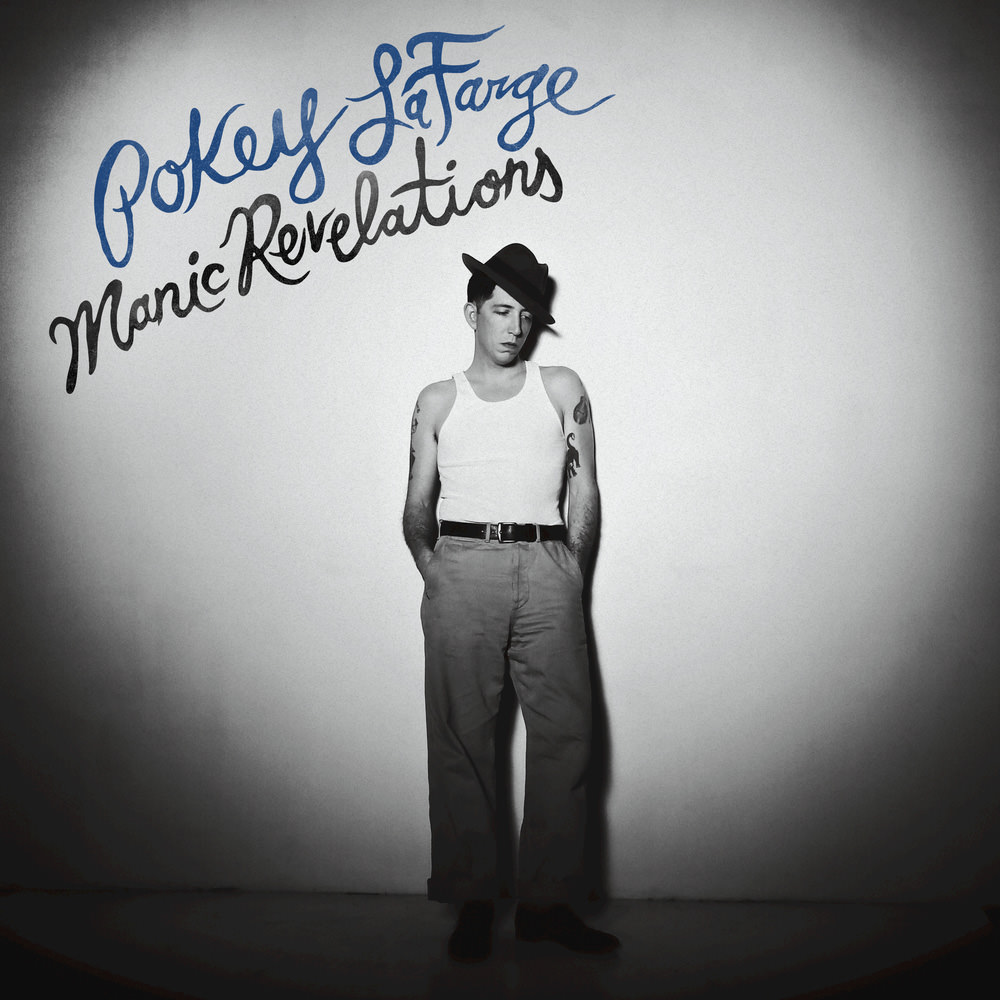 Available in 96 kHz / 24-bit AIFF, FLAC high resolution audio formats
"... (LaFarge) is known for his vintage sound, a toe-tapping mix of Western swing, jazz, blues and more, but this album finds him mixing these musical references to the past with lyrical concerns that are firmly rooted in the present." - CBC Music "(Riot In The Streets) places LaFarge a lot closer to the soul music being made by black performers at the height of the '60s civil rights battle. Unfaltering rhythm, optimistic gospel-pop melody and bright pops of brass contrast with his pointed observations about race relations and police violence in America." - Rolling Stone Pokey LaFarge’s anticipated album Manic Revelations was recorded in his hometown of St. Louis and co-produced with his band the Southside Collective and Tony Hoffer. The album’s lead track, the ripped-from-the-headlines Riot In The Streets, deals with the subject of racial tension and police violence in St. Louis. "It is a tough thing to write about, but as a citizen of St. Louis and as an artist, I had to say something. Hopefully this song does more good than bad and, ultimately, gets the dialogue started. Although it’s also important to not forget the peaceful protests and those that spread the message of love in the pursuit of justice and equality, this particular song is about people being marginalized and brought to the brink. It was only a matter of time before they fight back. I hope you feel that tension in the song, even from the first bass click." - Pokey LaFarge
96 kHz / 24-bit PCM – New Rounder Studio Masters