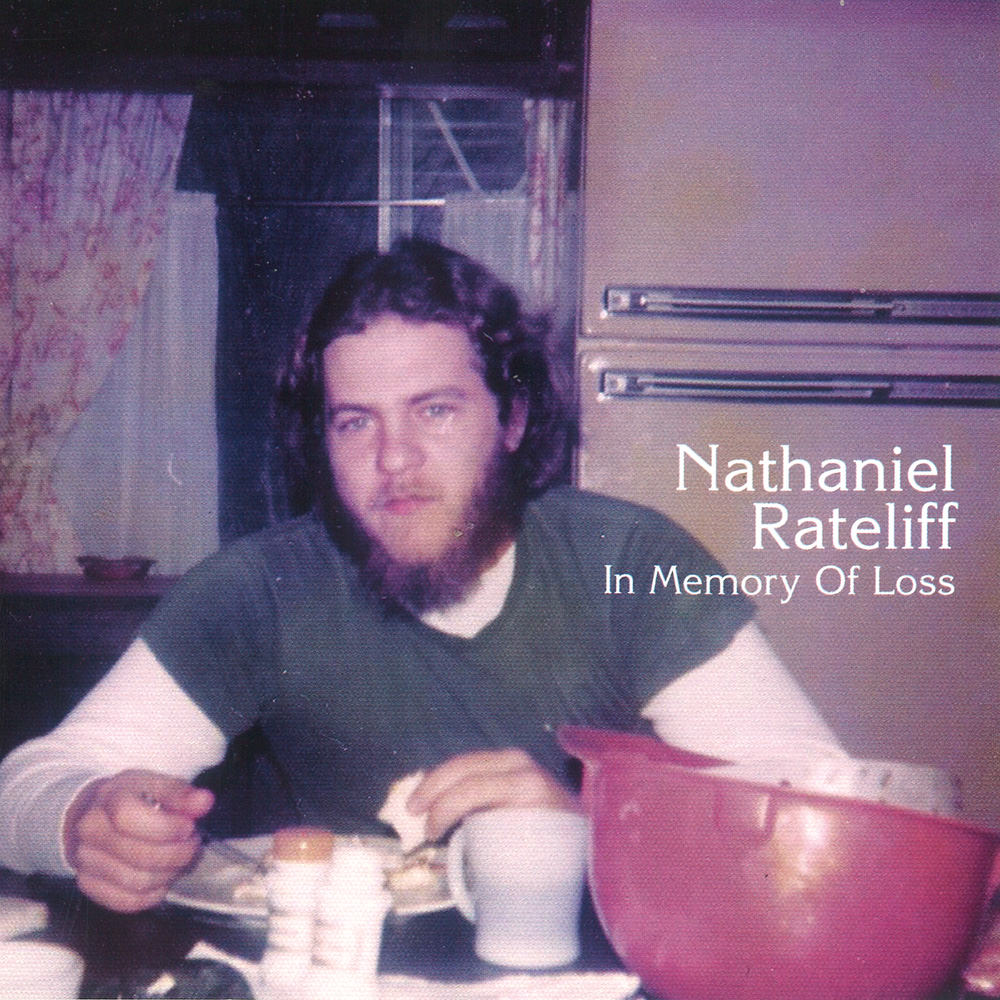 In Memory Of Loss

"He’s looking for peace of mind. The calmness in which he delivers his self-penned tunes suggests that he has found it, but Rateliff’s story is more profound. He understands the journey is more important than the destination ... Rateliff concerns himself with the serious topic of how memory measures what we lose more than it recalls our dreams and such. He sings a quiet hallelujah to the road and boasts of his ability to fight against the vicissitudes of life. This isn’t quite folk, although the sound evokes early Dylan; and it ain’t even poetry, although there’s a suggestion of Cohen. The record is the sound of a man wrestling with his burdens in a creative fashion, with the help of an acoustic guitar and the backing of some friends on other ordinary instruments played with a strong passion. This style of music never goes out of style when done well, and Rateliff does the tradition proud."
- PopMatters.com

Although he's now widely known with his band the Night Sweats, Nathaniel Rateliff was a fledgling artist when he released this acclaimed debut solo album in 2010. Fans can catch up and trace the evolution of Rateliff's sound, style and voice with this effort, produced by Brian Deck (Modest Mouse, Iron & Wine).
88.2 kHz / 24-bit PCM – New Rounder Studio Masters