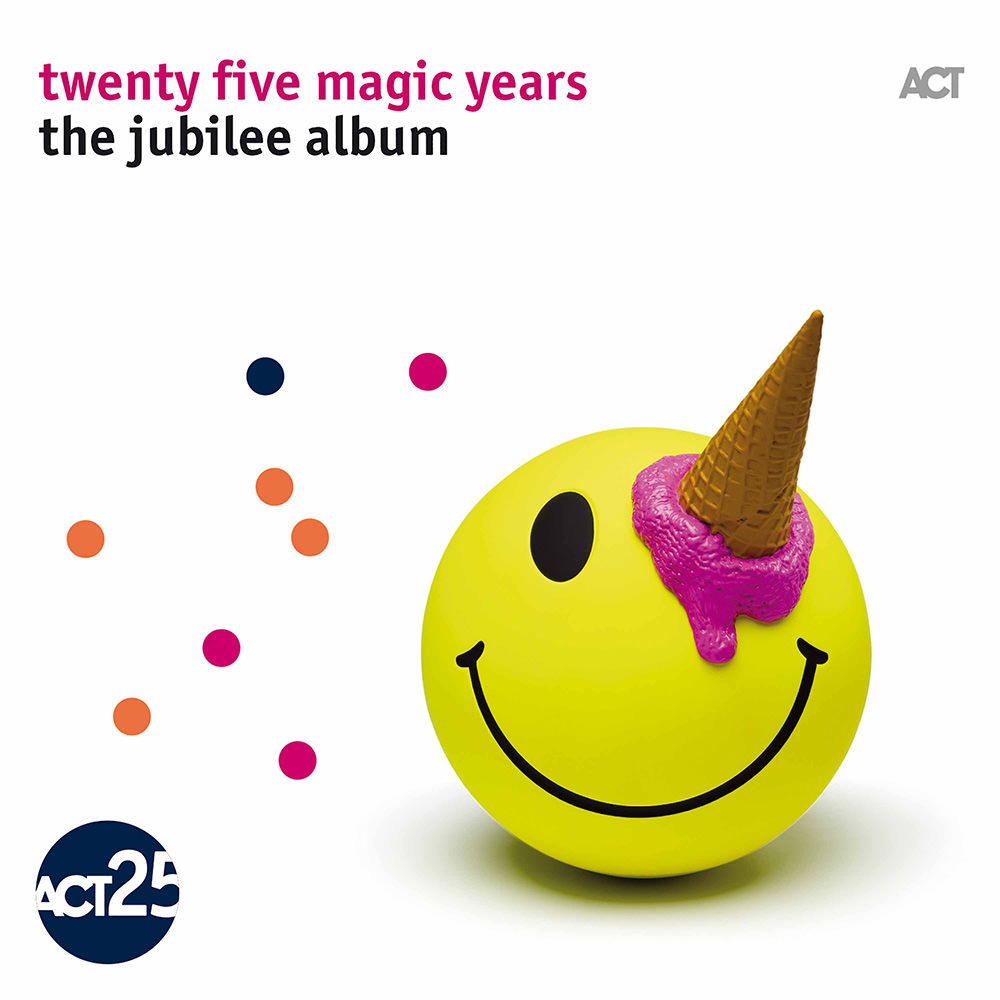 Available in 44.1 kHz / 24-bit AIFF, FLAC audio formats
"Four Stars ... (this compilation) reflects the label’s diversity ... cutting-edge players who don’t recoil from the word entertainment ... this set is less a marketing tool, more a powerful set of musical statements by some of Europe’s most fearlessly eager contemporary musicians." - The Guardian This compilation brings together some of the best from the roster of ACT Music and Vision as the label celebrates its 25th anniversary in 2017. Steering well clear of the predictable, all these pieces except for three tracks are previously unreleased, forming a fresh summation of why ACT was founded and exists 25 years later: to share with the world music that can touch the heart, stir the soul and lift the spirit of the listener. The album is a kaleidoscope of magical moments by artists who share an openness of mind to all genres and styles.
44.1 kHz / 24-bit PCM – ACT Music and Vision Studio Masters

Track 7 – contains material which has been processed by a perceptual audio coding algorithm.