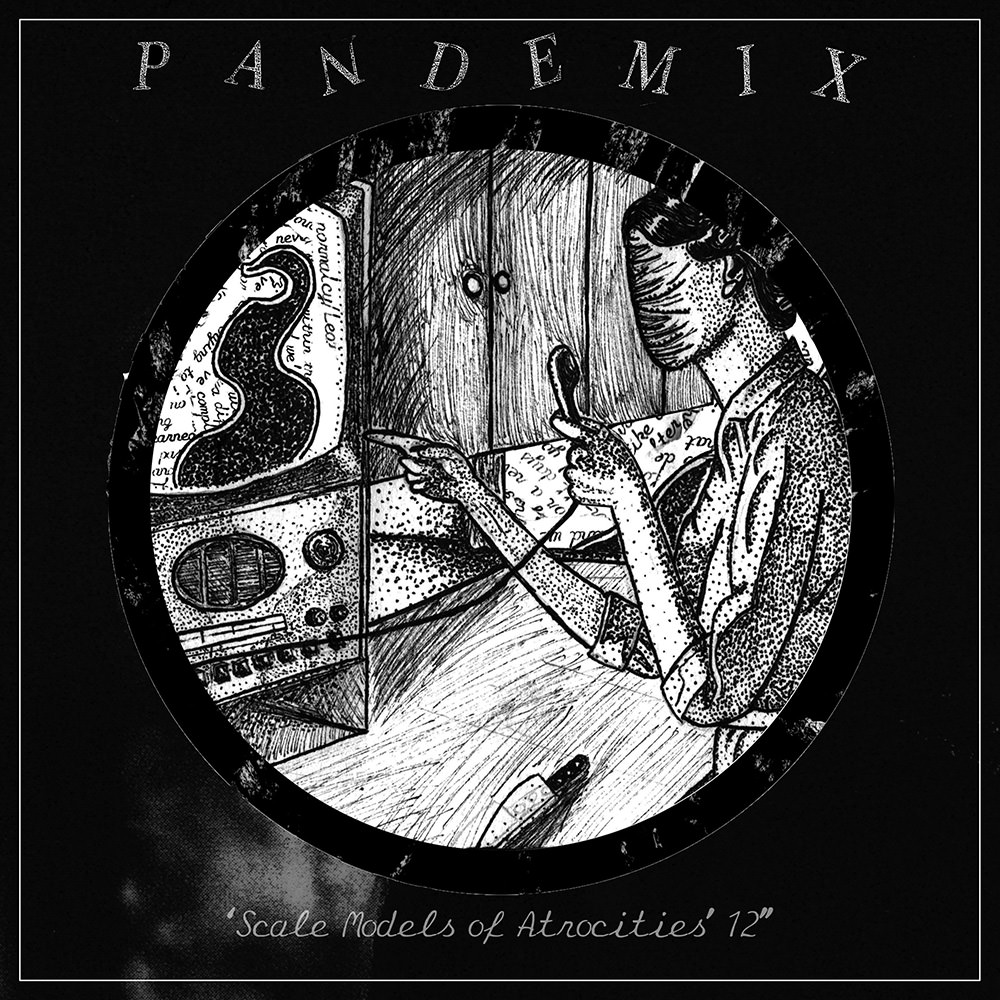 Available in 44.1 kHz / 24-bit AIFF, FLAC audio formats
Boston's underground punk band Pandemix became the talk of the punk community with its Pathological Culture demo, which immediately resonated with their fans. Following on from the reissue of that demo, the group delivers its debut album Scale Models of Atrocities, fulfilling the promises made on their previous release and adding to those expectations. This isn’t just a debut, its a statement of intent for the future.
44.1 kHz / 24-bit PCM – Boss Tuneage Studio Masters

Recorded by Kevin Gebo, December 2016 Mastered by Will Killingsworth, April 2017