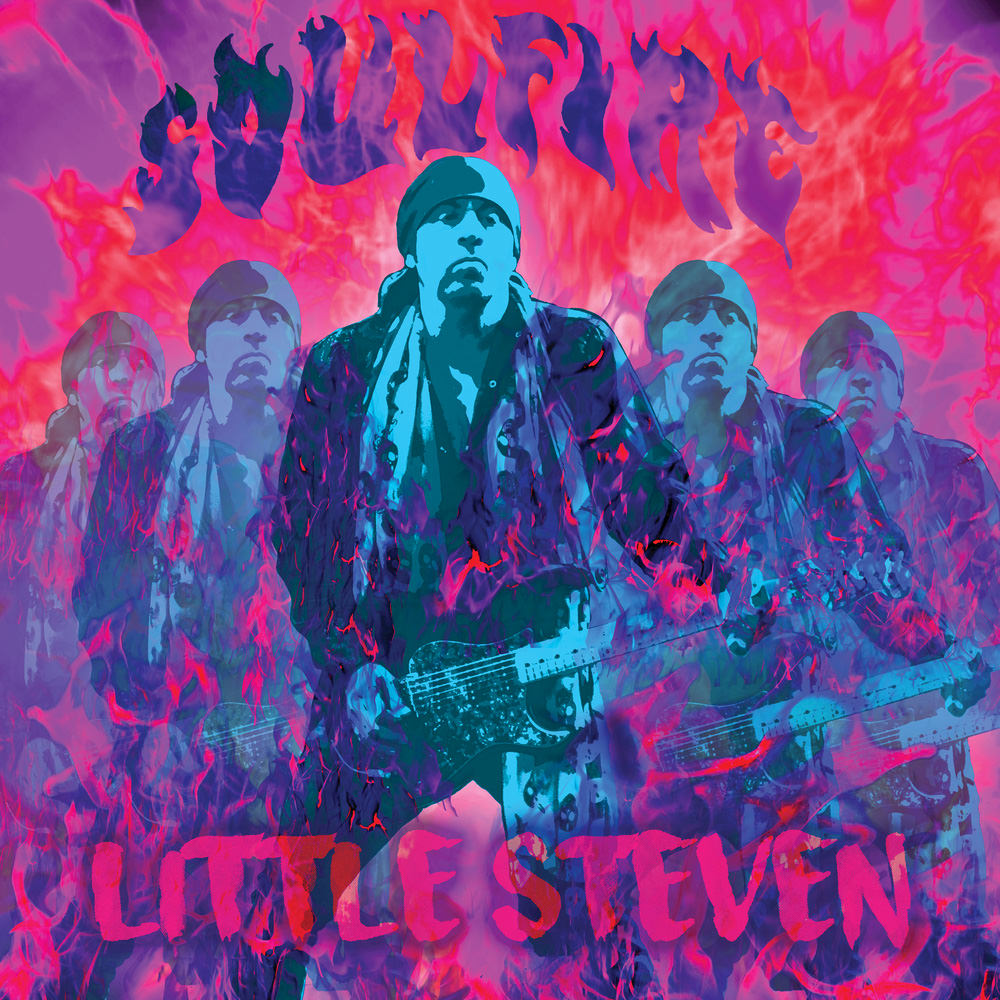 "Four Stars ... it’s impossible not to hear the Southside Johnny blueprint of horn-bolstered classic R&B ... both in the boisterous, brassy arrangements and Steven’s vocals that are often so similar to Johnny’s as to be almost indistinguishable ... Steven and his Disciple of Souls backing unit attack the material with the fever, fervour and, well, fire of Springsteen at his most soulful. These recordings crackle and explode out of the speakers with a wall of sound approach that brings a widescreen audio ferocity ... it’s hard to imagine a more joyous and revelatory contemporary blue-eyed soul recording. The appropriately titled Soulfire is a tough, tight and clearly inspired project as well as a most welcome return from the musical shadows for Steven Van Zandt."
- American Songwriter

"... this is my first album ever that is not overtly political ... (it was) conceived to not only reintroduce myself as an artist, but also serve as a summary of a lifetime of work ... contains many of my musical roots displayed for the first time like blues, jazz, and doo-wop. That combination ended up being a very accurate representatio of where I'm coming from and who I am today ... this was the most fun I've ever had making a record. We did it quickly ... we just took it into the studio and banged it out, six weeks from start to mix. It's one of those strange things, it really seems like it was meant to be."
- Steven Van Zandt
96 kHz / 24-bit PCM – UME Direct Studio Masters