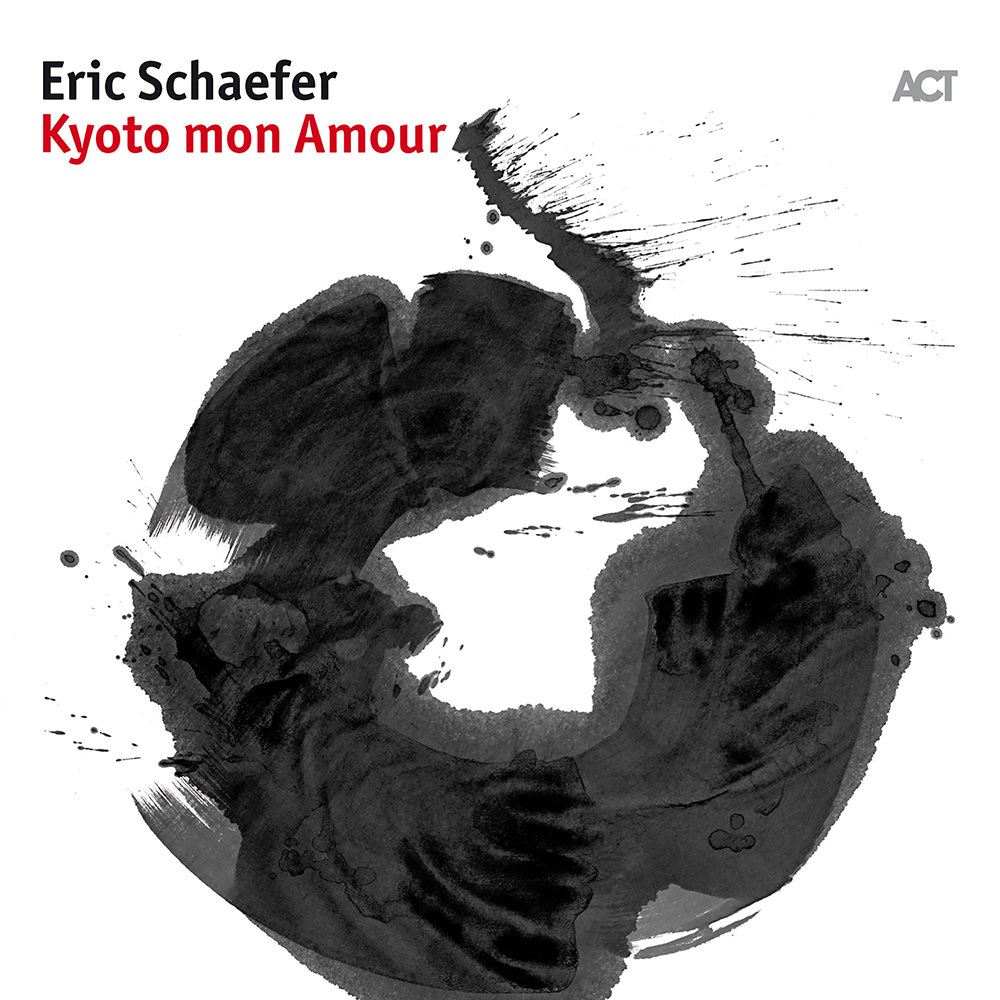 Available in 88.2 kHz / 24-bit AIFF, FLAC high resolution audio formats
Drummer and composer Eric Schaefer has been described as the central shining star of the German jazz scene. On Kyoto mon Amour, he takes on the challenge of building bridges between Japanese and Western music. Over more than a decade, he has made three visits to Korea and stayed in Japan no fewer than six times, trips which have greatly influenced Schaefer's musical psyche. "The music, philosophy, religion and culture of Asia have fascinated me for a long time ... I find myself longing for Asia, it has left its mark on my life." - Eric Schaefer
88.2 kHz / 24-bit PCM – ACT Music and Vision Studio Masters