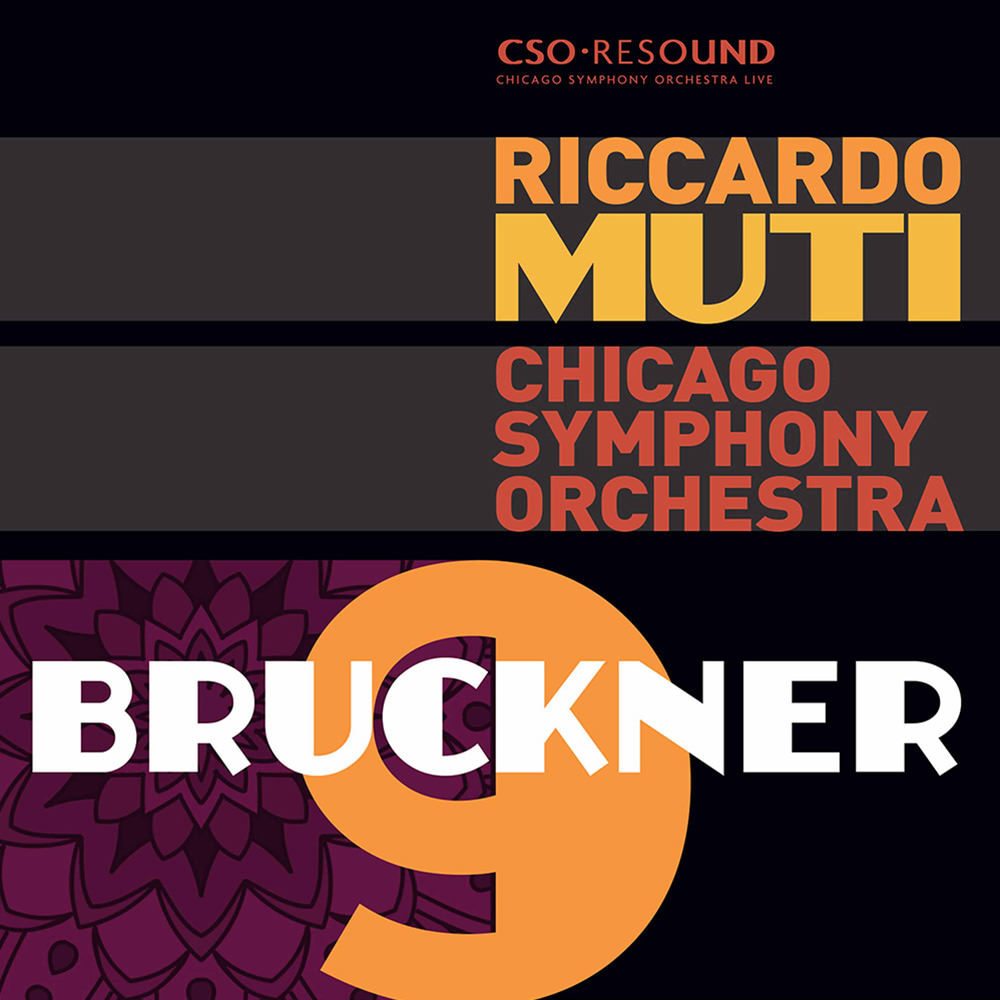 Available in 96 kHz / 24-bit AIFF, FLAC high resolution audio formats
Grammy Award – Producer Of The Year, Classical, 2017 “Muti, with an orchestra that is invariably sublime, shaped the meandering work with total conviction — from the opening sound of horns and the hum of strings, through richly lyrical sections, to sudden storms and then to sudden bits of quiet.” - Chicago Sun-Times “Nobility, lyrical feeling and dramatic thrust are keys to Muti’s approach to the Bruckner symphonies… like a quiet and controlled church ritual that suddenly bursts forth in powerful glory.” - Chicago Tribune The longest serving Music Director of La Scala to date, conductor Riccardo Muti here leads the Chicago Symphony Orchestra in a live recorded performance of the 1894 version of Bruckner's epic Symphony No. 9, a work which the Symphony premiered in 1904.
96 kHz / 24-bit PCM – CSO Resound Studio Masters