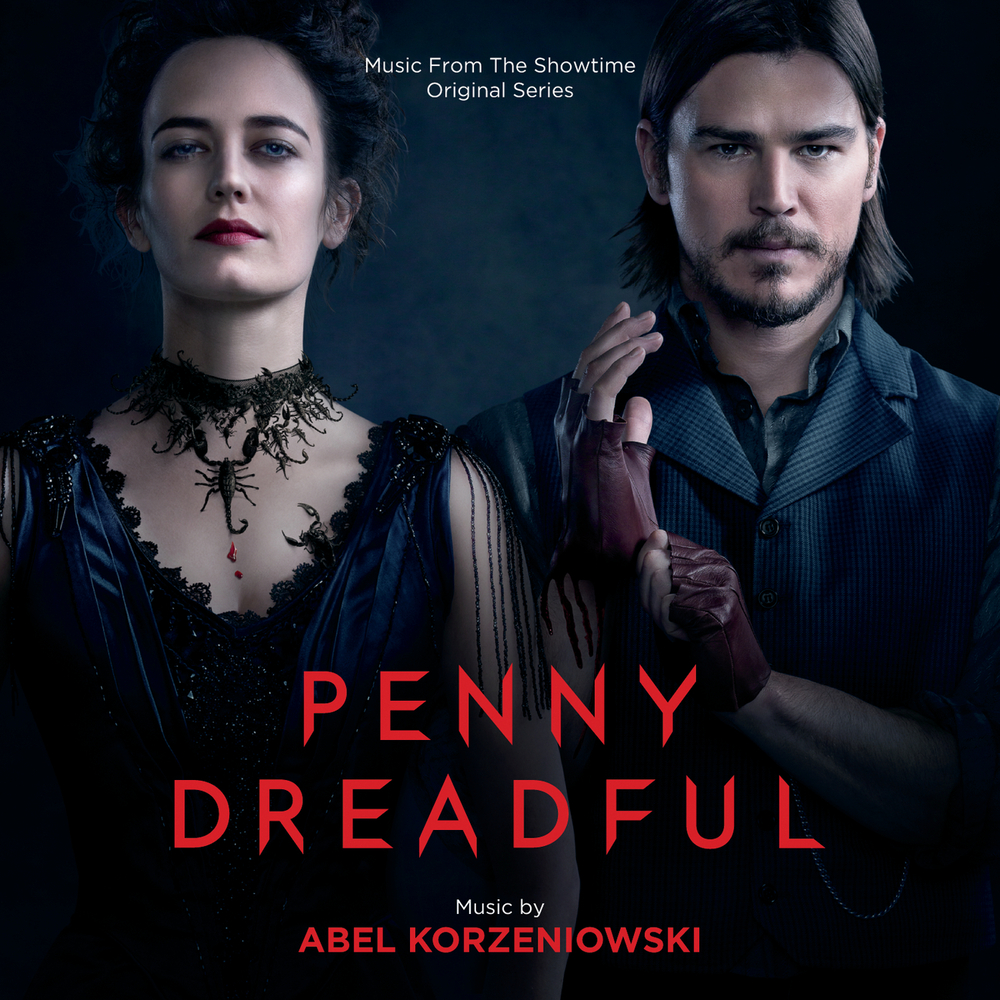 Available in 44.1 kHz / 24-bit AIFF, FLAC audio formats
"... an exceptionally fitting and wondrous score for the series." - Fangoria "... his score is chilling and unsettling but at the same time it remains melodious and attractive with its sweeping strings and its fearsome brass flourishes and dark piano and unnerving choral parts it is a triumph of film/television scoring ..." - Movie Music International "... a horror masterpiece ... the score is so vibrant, so beautiful and crushing. The music truly speaks with such elegance ... this might be Korzeniowski’s best score to date, and that’s not an easy thing to say considering pretty much anything he has created is rather excellent ... I really can’t find a bad thing to say about this score. Just enjoy it!" - Soundtrack Geek Some of literature’s most terrifying characters, including Dr. Frankenstein, Dorian Gray, and iconic figures from the novel Dracula are lurking in the darkest corners of Victorian London. The Showtime original series Penny Dreadful is a frightening psychological thriller that weaves together these classic horror origin stories into an drama starring Timothy Dalton, Josh Hartnett and Eva Green. The dark and richly textured Gothic score is by one of the most exciting names in film music, Abel Korzeniowski.
44.1 kHz / 24-bit PCM – Varese Sarabande Studio Masters