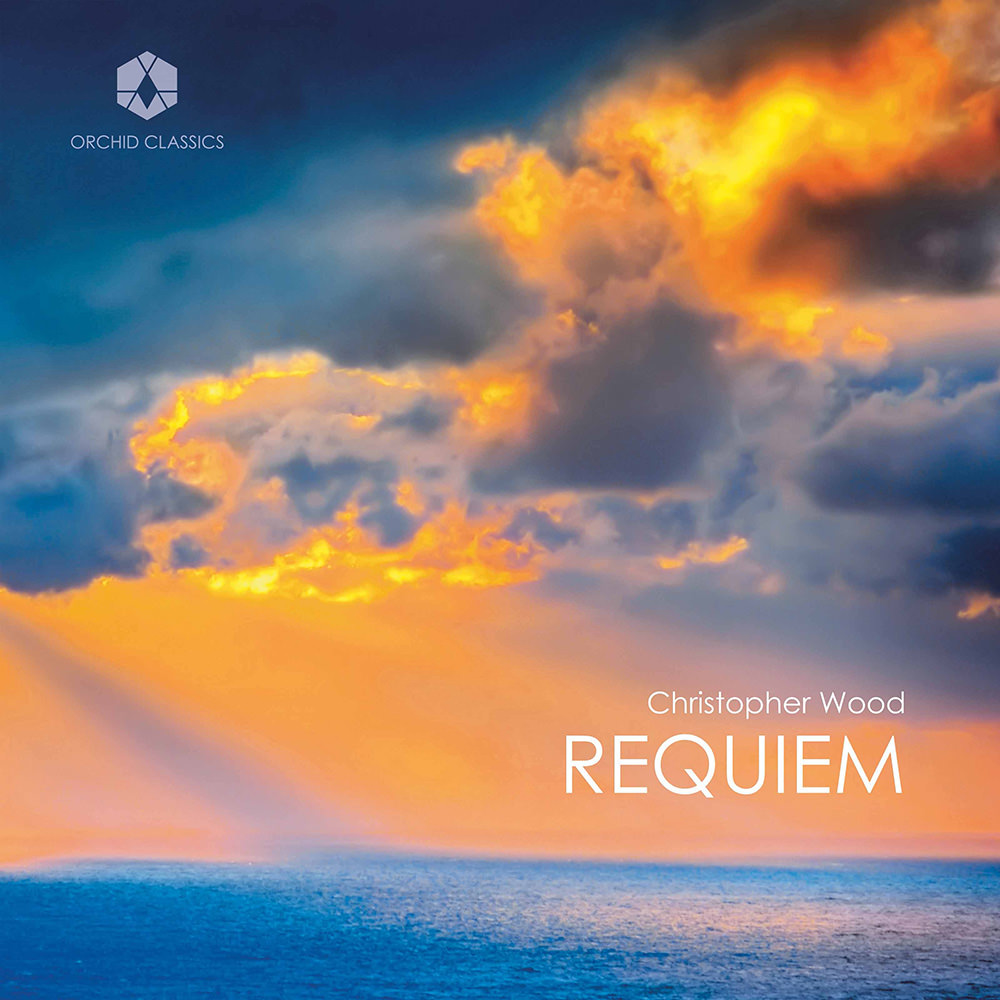 Christopher Wood, a former cancer surgeon who went on to develop cancer drugs, makes his composing debut with this work, inspired by television images of the funeral of the Queen Mother in March 2002. Up to that point, Wood had never composed a single note of music, but the passion and dedication which have drove his medical career also fed his love of music. Paul Brough, principal guest conductor of the BBC Singers, was invited to lead a superb team of professional soloists, choir and orchestra on the piece, recorded at St John’s, Smith Square in December 2012.

"When Queen Elizabeth the Queen Mother died in 2002 there was an extraordinary show of emotion in Britain, with a real sense of national mourning. Thousands of people queued for hours to file past the coffin to pay their respects, with a mixture of sentiments that was hard to define. There was clearly grief but it was tinged with other emotions, perhaps even patriotic pride; there was sadness but also honour and gratitude, and all for someone most of the people standing in line had never met. But the Queen Mother had been for so long a symbol of the nation and had helped shape the character of Britain in their lifetime. I wondered at the time that if the people filing past the coffin were a choir, what would they sing? More to the point, what music would I have sung to capture the emotions of that moment? So, I thought I would try to express, in music, that sentiment ..."
- Christopher Wood
48 kHz / 24-bit PCM – Orchid Classics Studio Masters