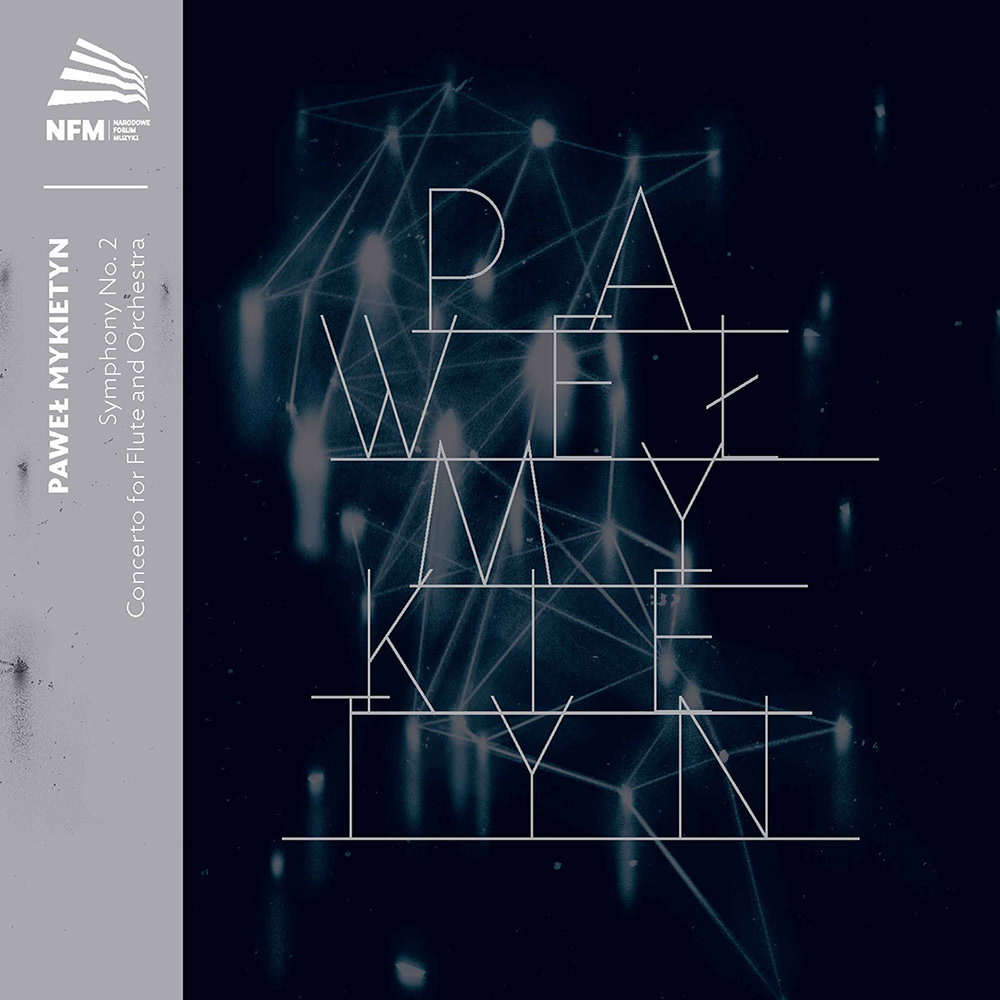 One of the busiest composers in today’s Poland, Pawel Mykietyn writes for traditional chamber, orchestral, vocal and instrumental forces as well as for the modern electronic media. His collaboration with cult theatre director Krzysztof Warlikowski has continued for more than 20 years, he works with other Polish stage celebrities and has, since 2000, provided music for the silver screen, winning several film awards. Commissioned by the Polish Composers’ Union for its 60th anniversary, the Symphony No. 2 was largely completed in the late spring of 2007. The Concerto for Flute and Orchestra is Mykietyn’s fifth instrumental concerto and uses continual modification, in this case deceleration, of tempos developed to a hitherto unprecedented extent.
44.1 kHz / 24-bit PCM – CD Accord Studio Masters