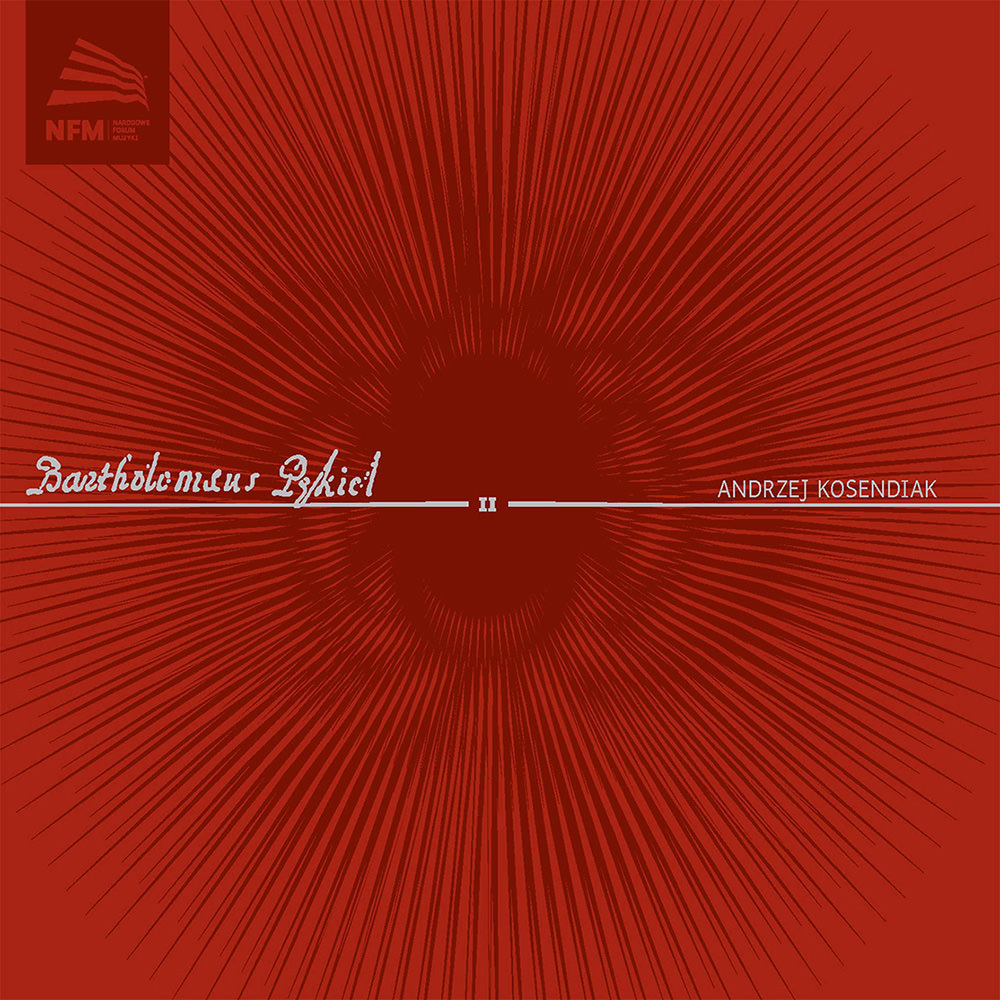 Available in 96 kHz / 24-bit AIFF, FLAC high resolution audio formats
Andrzej Kosendiak leads the Wrocław Baroque Ensemble and harpsichordist Marta Niedźwiecka on this second album dedicated to Bartlomiej Pekiel, a composer who served the court of Vasa. This installment is devoted to masses, a form present in European music since the Middle Ages. Mass cycles presented here are diverse in style, demonstrating with how much variety 17th century composers approached the genre, even within their own body of work. The programme includes examples of two "utility" masses, formally very simple, based on a dialogue between two groups of singers. At the opposite extreme is the elaborate mass cycle referring to the two main stylistic tendencies of 17th century music: the first is known as the prima pratica and derives from the old Palestrinian polyphony, while the second is the concert style, seen as very modern at the time, represented by the Missa a 14 and the Missa Concertata. All these works brought together on a single release present Pekiel both as a creator versed in different composition techniques and as the head of the ensemble.
96 kHz / 24-bit PCM – CD Accord Studio Masters