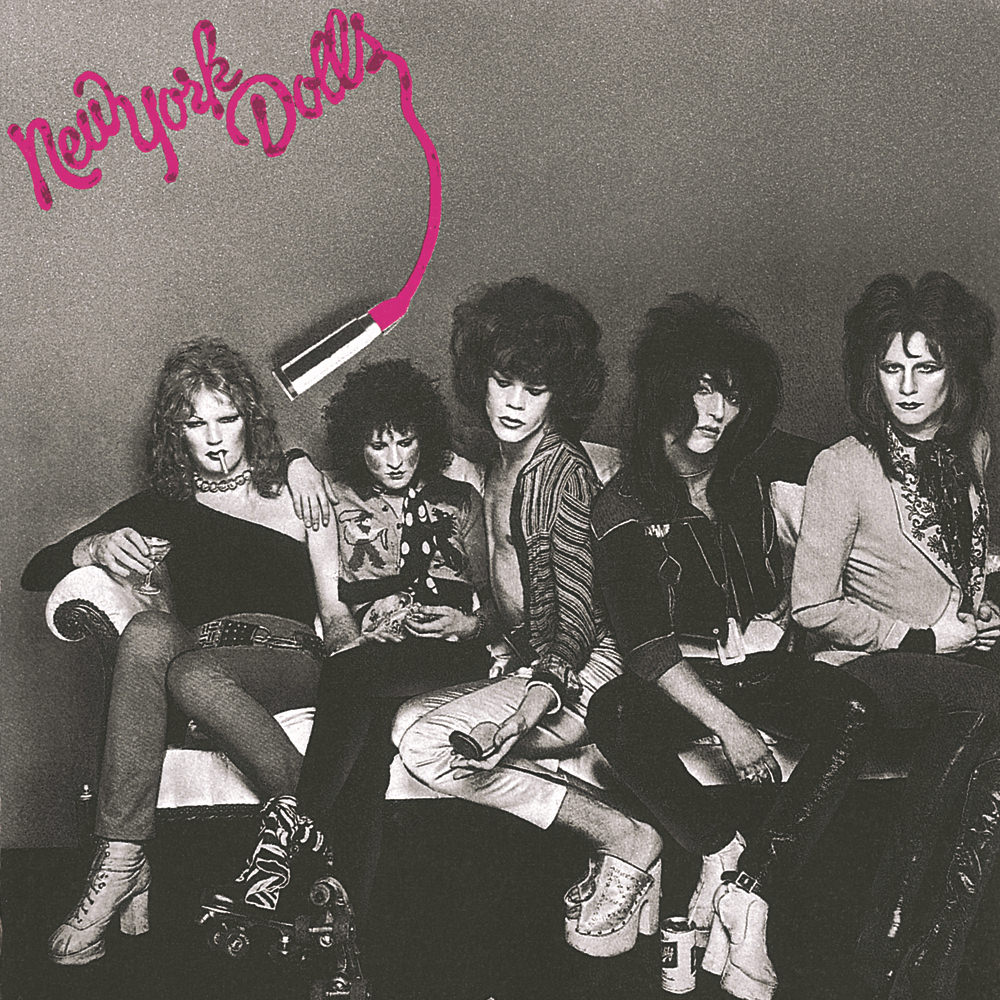 Displaying influences ranging from the Rolling Stones to just about every hit single ever played on AM radio, the debut album from the New York Dolls released in 1973 became a building block of punk rock and one of the most influential albums ever of the genre.
192 kHz / 24-bit, 96 kHz / 24-bit PCM – Mercury Records Studio Masters