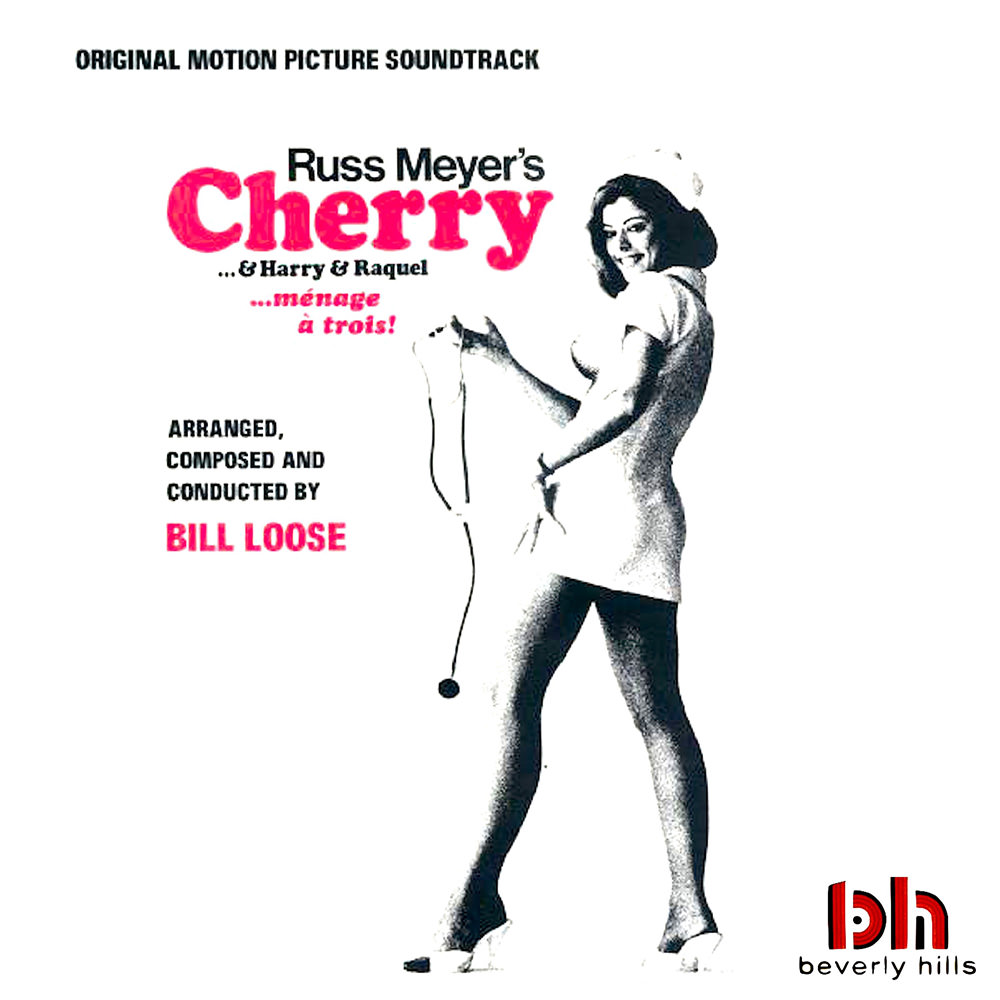 Bill Loose was a composer for film, cartoon and television and worked closely with sly, satirical director Russ Meyers. The 1970 film Cherry, Harry & Raquel was one of Meyers’s sexploitation hits, and the Loose soundtrack perfectly captures the irreverent mood of the film.
44.1 kHz / 24-bit PCM – Beverly Hills Records Studio Masters