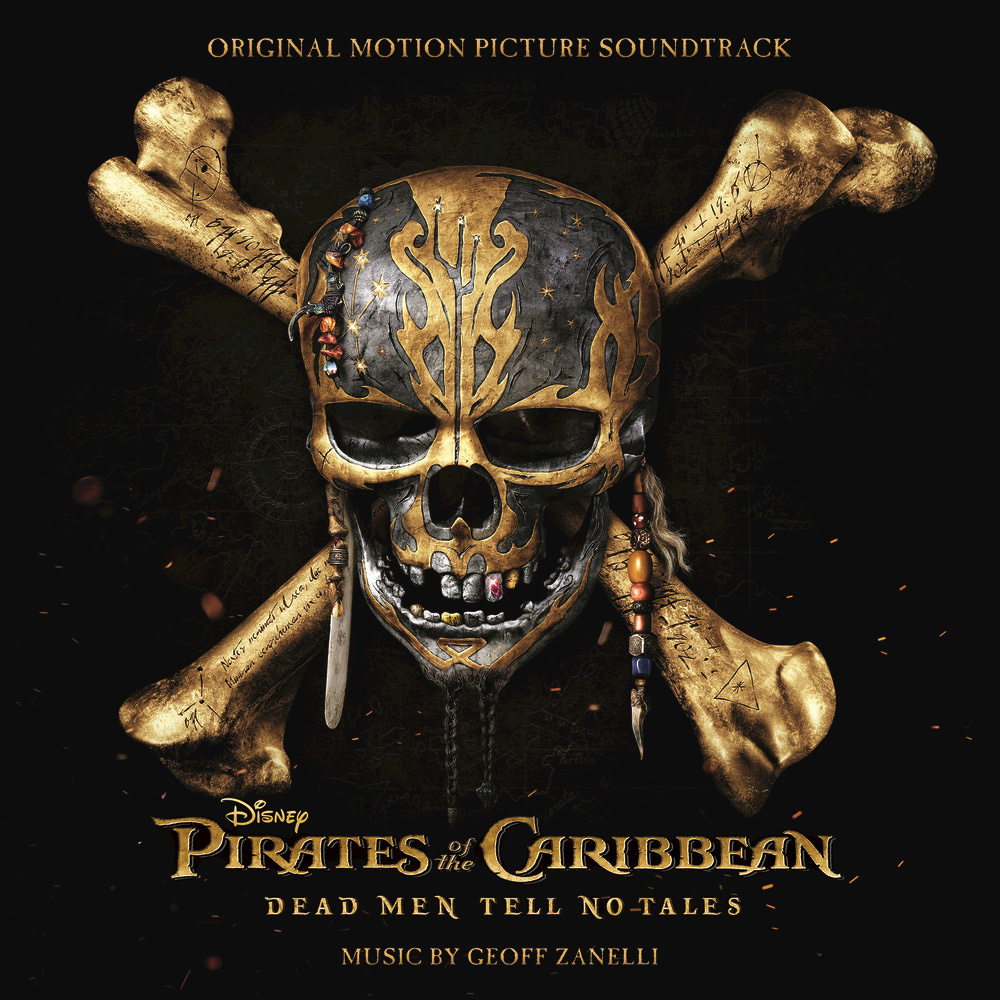 Pirates of the Caribbean: Dead Men Tell No Tales

After contributing to all four previous Pirates of the Caribbean soundtracks, Emmy Award-winning composer Geoff Zanelli was handed the reigns to score the fifth film in the franchise, Dead Men Tell No Tales. Zanelli is following in the footsteps of legendary composer Hans Zimmer, who scored the first four movies.
44.1 kHz / 24-bit PCM – Walt Disney Records Studio Masters