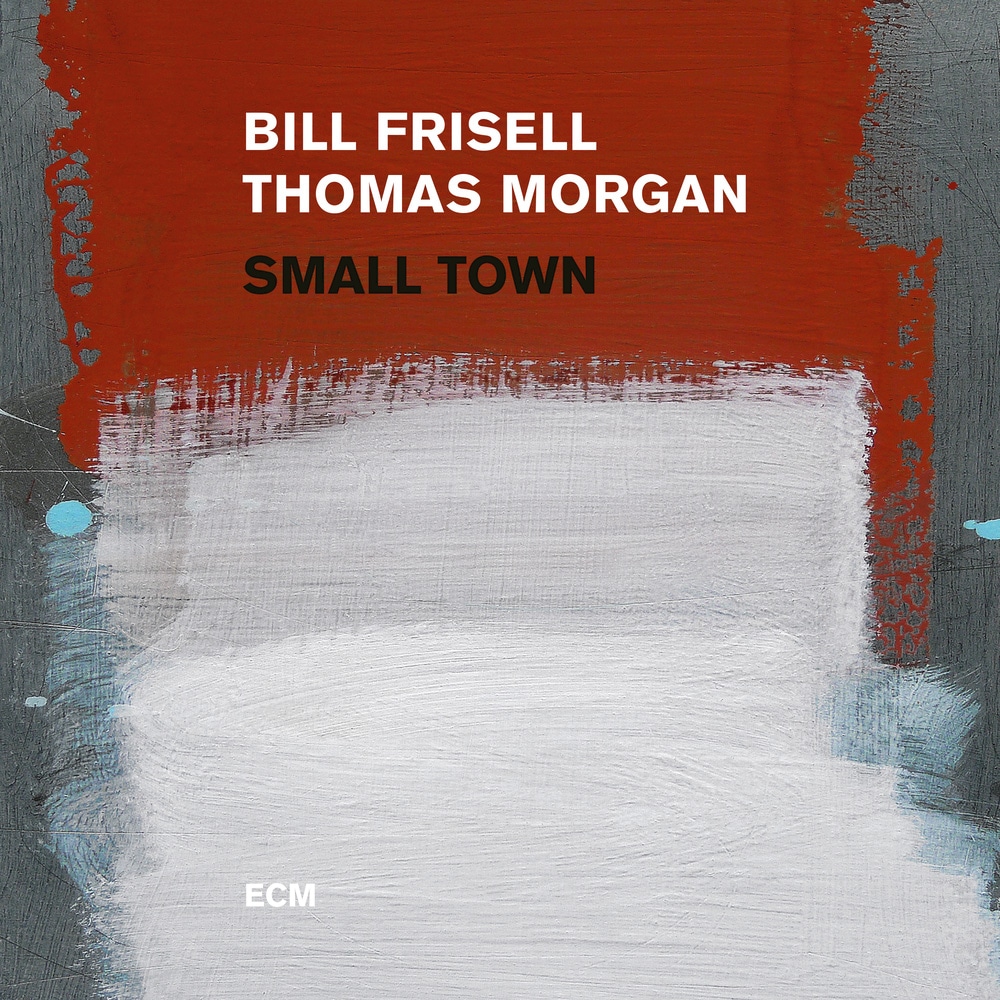 Available in 96 kHz / 24-bit AIFF, FLAC high resolution audio formats
"At this point in his hugely varied and successful career it's tempting to pull out the old cliché and rhetorically ask, 'Is there anything Bill Frisell can't do?' Initially tagged as a jazz cat, guitarist Frisell has moved far beyond that and shown remarkable ability in musical genres as widely diverse as surf guitar and Americana ... Frisell again shows his affinity for American roots music ... having started out in garage bands, Frisell, unlike a lot of players that are labeled 'jazz,' knows how to improvise around but also play a melody straight ... tones and textures are the key to his uber-flavorful playing ... he's a master of layering and tempo and unerring choices ... this is Frisell adding yet again to his ever growing, ever impressive legacy." - Stereophile "... represents a number of firsts for the veteran guitarist ... Frisell demonstrates an unalterable truth about guitar ... or any instrument, for that matter ... most importantly, Small Town represents the guitarist's first recorded encounter with Thomas Morgan in the intimate setting of a duo ... it's in the more naked, completely vulnerable environs of the duo, where the need for musical trust is, perhaps, at its most crucial, that the profound chemistry shared by these two thoroughly synchronized players becomes even clearer ... Frisell proves that it's possible to bring together original music, country music, jazz standards and more in an unfettered duet setting. At the end of the day, categories matters not; genres matter not; sources matter not. Great music is where you find it and, in the hands of two players as liberated as Frisell and Morgan, anything from a rock and roll tune to a film score's title song ... can come together in a programme that feels not just cohesive; it feels as though these eight songs were made to be played together ... Frisell has clearly found another ideal musical foil to add to his growing cadre of musicians with whom he collaborates on a regular basis. Intimate, beautiful and deep, while at the same time knotty, witty and curiously skewed, Small Town delivers, in many ways ... a live set that proves great music isn't just where you find it; it's everywhere." - All About Jazz This highly praised album of duets from Grammy-nominated guitarist Bill Frisell and his bassist Thomas Morgan was recorded live in March 2016. The selections include originals and covers, even a rendition of the classic James Bond theme from Goldfinger.
96 kHz / 24-bit PCM – ECM Records Studio Masters