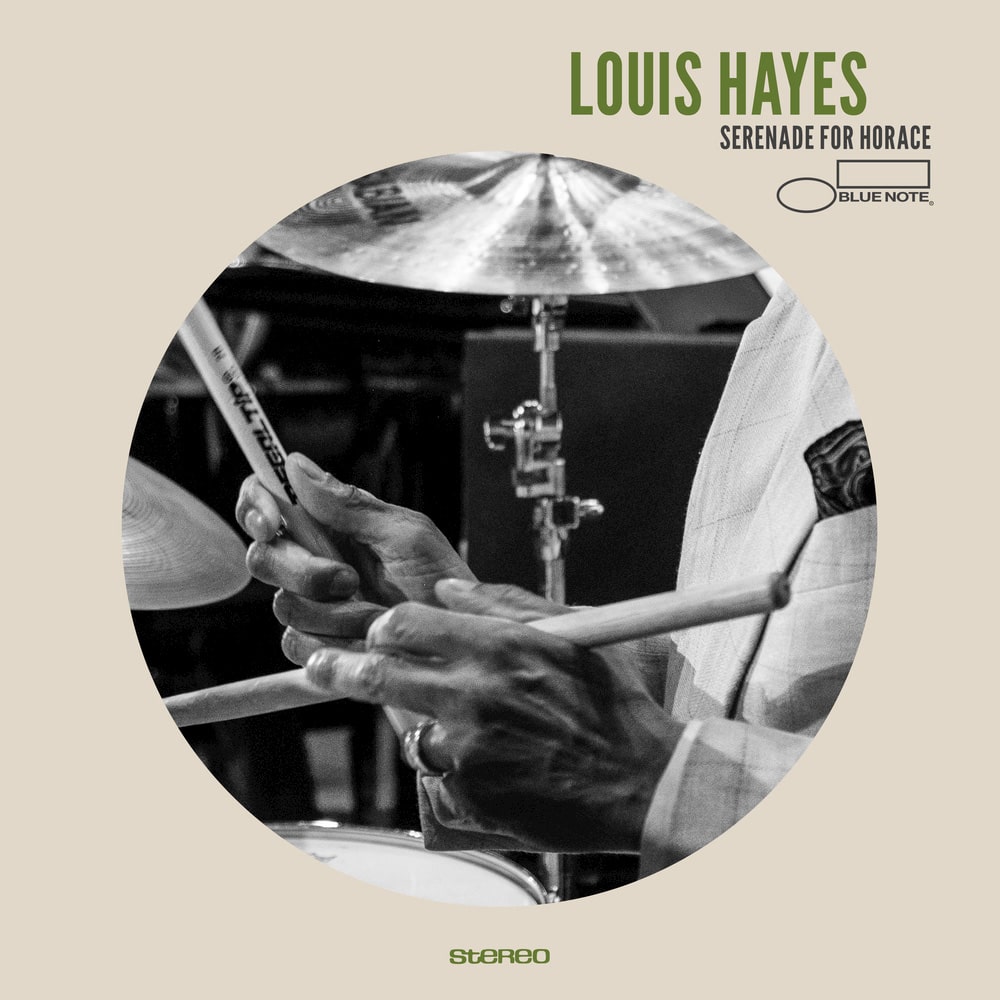 Available in 96 kHz / 24-bit AIFF, FLAC high resolution audio formats
Legendary drummer Louis Hayes makes his Blue Note debut with this loving tribute to his mentor and friend, the great pianist, composer and bandleader Horace Silver. Hayes was 19 years old when he moved to New York City in 1956 and joined Silver’s quintet, putting his stamp on several timeless Blue Note recordings. Co-produced by Don Was and bassist Dezron Douglas with the eminent Maxine Gordon acting as executive producer, Serenade for Horace presents Hayes leading an ensemble that revisits 10 Silver classics in addition to the Hayes original Hastings Street, a dedication to his hometown of Detroit. The album's first single Song for My Father features Grammy-winning vocalist Gregory Porter. "I wanted to do this recording for Horace Silver because I wanted jazz fans to hear his music and I wanted to honour his memory. Horace and I always stayed in touch ever since I first worked with him. When he got to the point where he wasn’t feeling too well, I went to see him and one day he said to me 'Louis, you’re a part of my history.' I thought about what that meant and I began thinking about how to take Horace’s music and his legacy into the future." - Louis Hayes
96 kHz / 24-bit PCM – Blue Note (US1A) Studio Masters