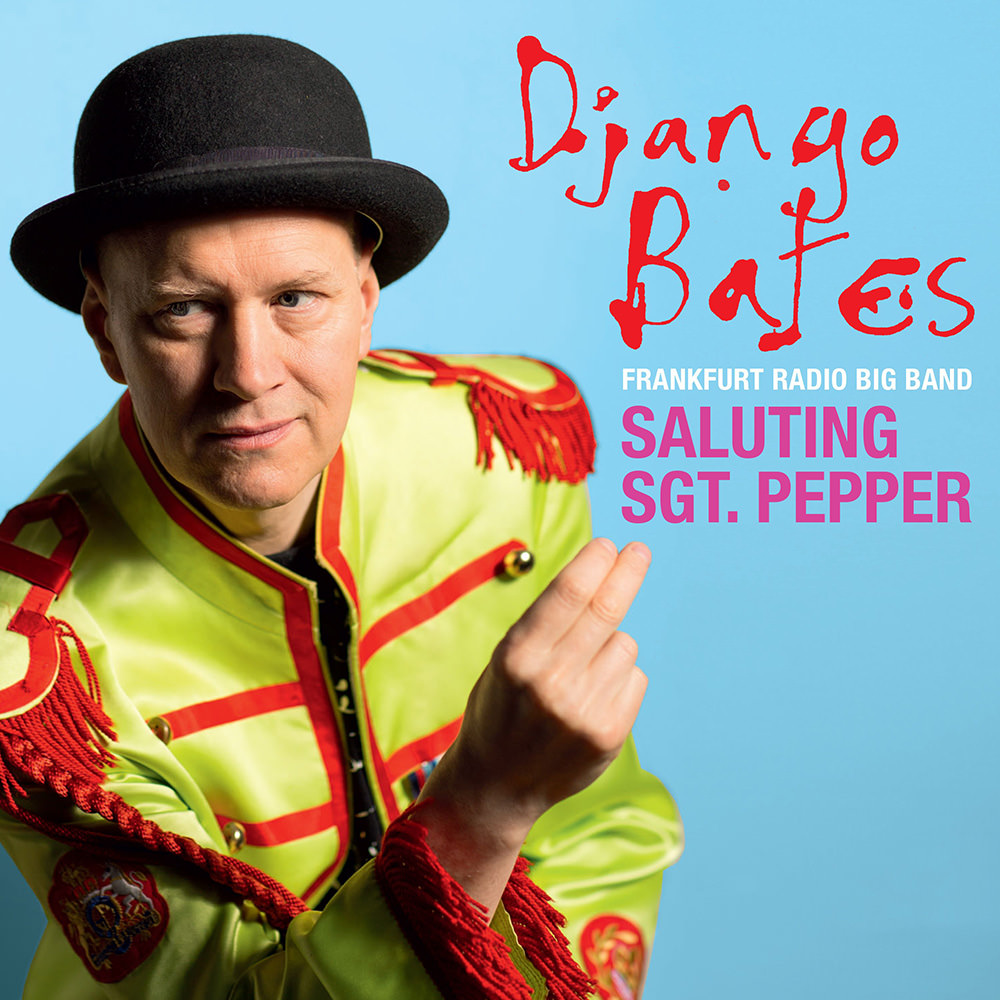 Available in 48 kHz / 24-bit AIFF, FLAC audio formats
To celebrate the 50th anniversary of the Beatles' epic Sgt. Pepper album, the irrepressible and ever-unconventional spirit of Django Bates swings into a new and unpredictable sphere. In collaboration with the Frankfurt Radio Big Band and Eggs Laid By Tigers, Bates reimagines this musical landmark, approaching the arrangement process with his typical inventiveness, anarchic sense of humour and incredible musicality. Holding on to the original structures and keys, he gracefully folds his own colours, rhythms and sound into the music, resulting in a thoroughly kaleidoscopic reinvention of the iconic album. "My meeting with Sgt. Pepper came when I bought the album for my elder sister’s 18th birthday. An excellent gift. Through the closed door of her bedroom I would catch sonic glimpses... what a wealth of sounds, genres, effects, surprises, very generously scattered with words of madness and sanity." - Django Bates
48 kHz / 24-bit PCM – Edition Records Studio Masters