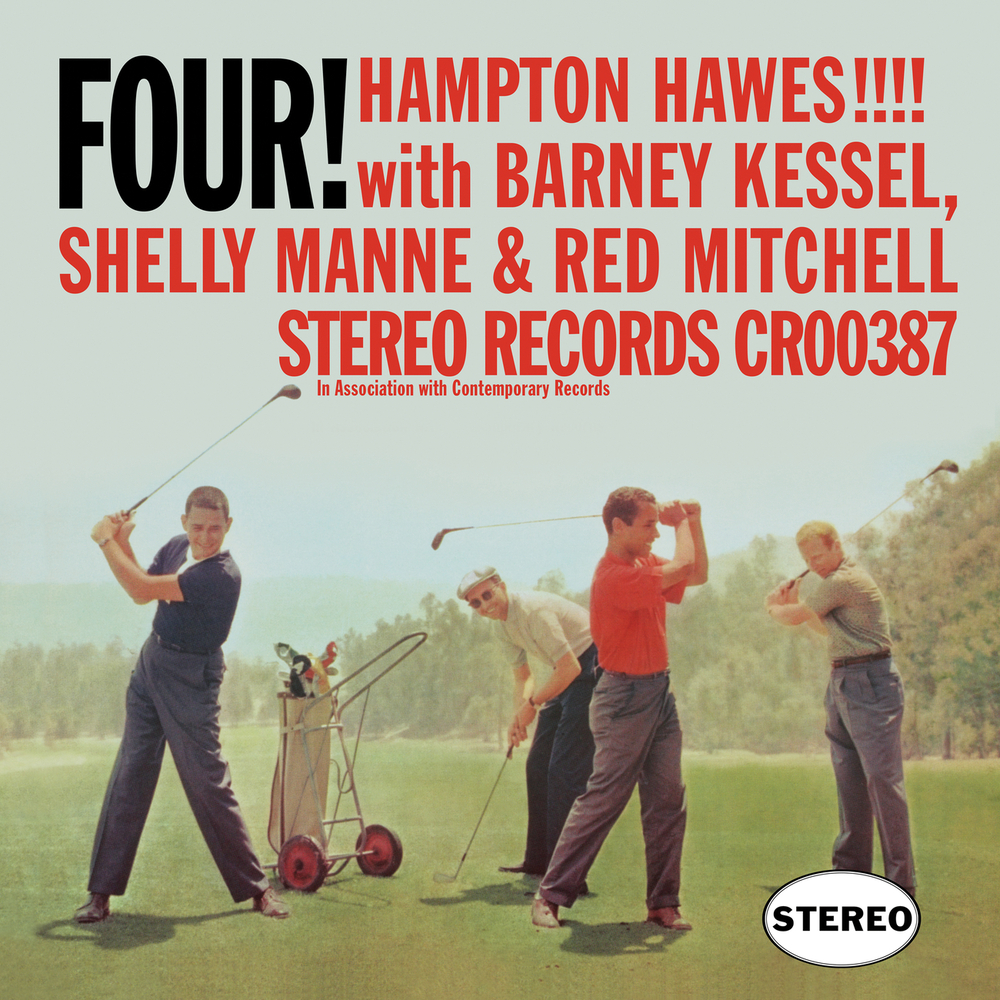 Available in 192 kHz / 24-bit, 96 kHz / 24-bit AIFF, FLAC high resolution audio formats
Though much later in his career Hampton Hawes experimented with electronic keyboards and fusion music, at heart he was a bebopper, a fact that Four! makes abundantly clear. With material like Charlie Parker’s "Yardbird Suite," his own "Up Blues," and Red Mitchell’s "Bow Jest" (on which Mitchell plays his first recorded bowed solo), Hawes is at a creative peak here. Barney Kessel, who played on the date, paid tribute to Hawes’s "inexhaustible ideas on the blues. . . no one else in modern jazz plays the blues better." And nobody could tie a rhythm section together better than Shelly Manne, the fourth party in this boundingly energetic "Four!"
192 kHz / 24-bit, 96 kHz / 24-bit PCM – Craft Recordings Studio Masters