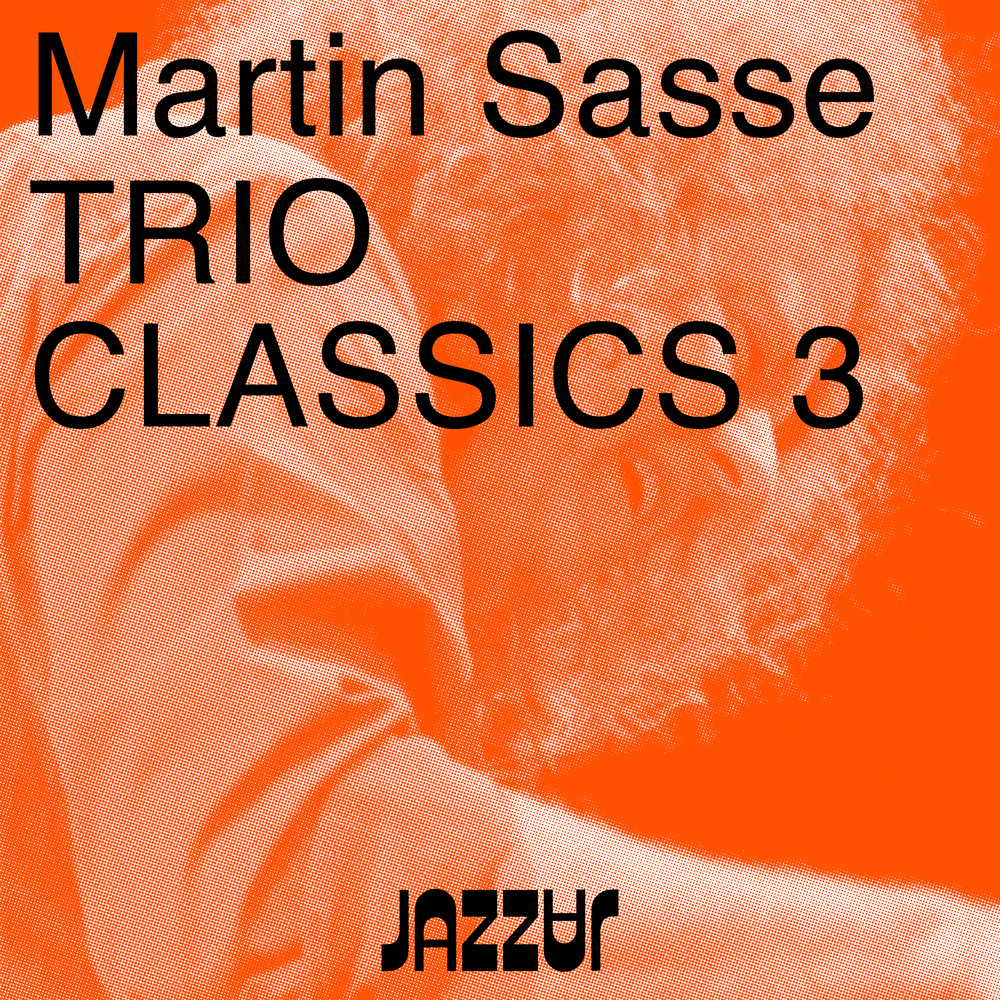 Available in 44.1 kHz / 24-bit AIFF, FLAC audio formats
Pianist Martin Sasse presents a 10-track programme of jazz standards for trio on the third volume of his Trio Classics series! In the course of his stage career Martin Sasse has worked with nearly all legends in the international jazz scene and Sasse himself ranks as one of the most outstanding jazz pianists in Europe. He has released ten albums under his own name and plays as a guest on countless recordings and at concerts worldwide. Jazz legends have influenced him, including Al Foster, Jimmy Cobb, Steve Grossman and Lee Konitz. For Billy Cobham and Hiram Bullock he switched from the piano to the hammond B3 and presents himself as an outstanding organist. The Martin Sasse Trio has existed in changing formations for almost thirty years. Even their first album Here we come (2000) received best international reviews. Later albums include Vincent Herring, the Miles Davis saxophonist Steve Grossmann and the guitarist Peter Bernstein. For the album Good Times with Charlie Mariano, the trio received the famous German Record Critics' Award in 2010.
44.1 kHz / 24-bit PCM – JazzJazz Studio Masters