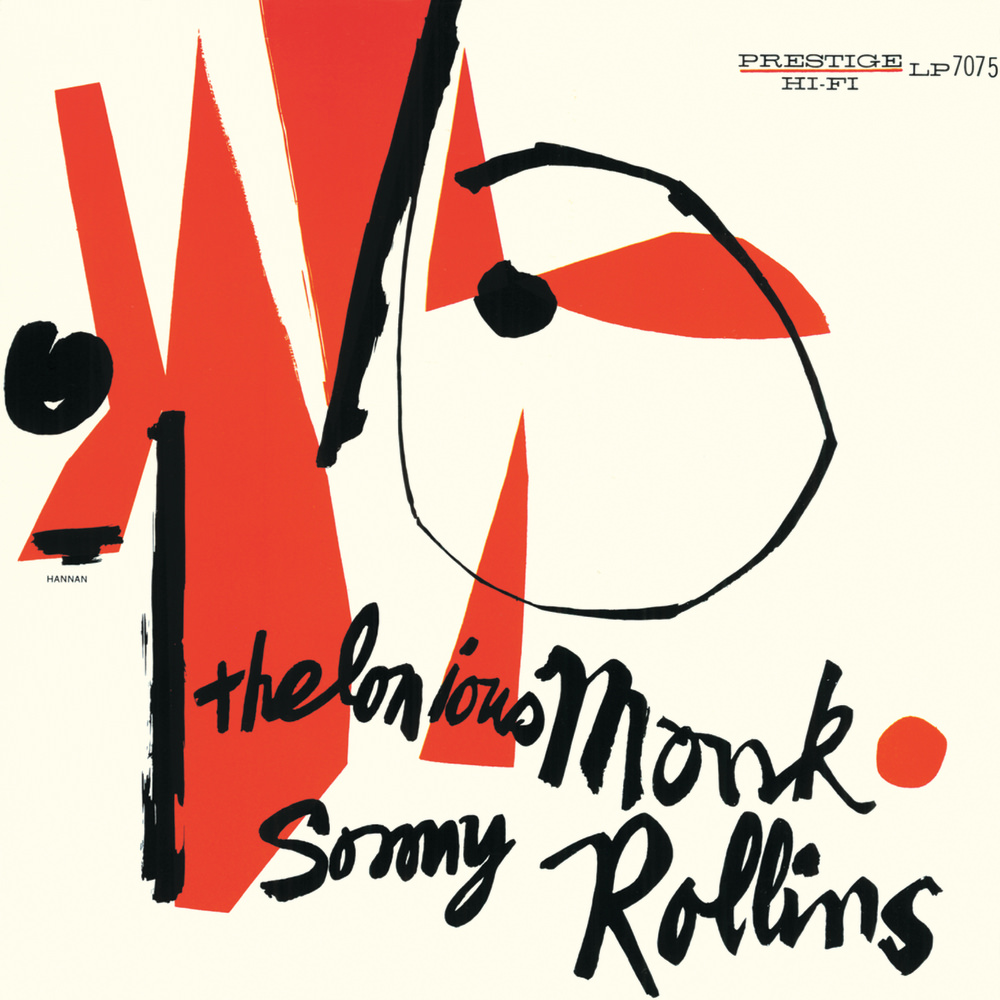 "... we get to hear a completely new saxophone sound emerge, one unburdened by trumpets and stale bebop riffs or limited by tight time limits. These were personal articulations without prior reference points ... breathtaking new arguments on the instrument rather than rewrites based on past saxophone milestones. Sonny is confident and fully aware of what he wanted to say on his instrument and the possibilities that lay ahead ..."
- JazzWax.com

Thelonious Monk’s years as a Prestige recording artist were tough times for the legendary composer and pianist. Unable to work in New York clubs due to the unjust loss of his cabaret card, Monk’s profile was sustained primarily by his appearances as both leader and sideman on a series of Prestige sessions released in the then-new LP format. This 1954 collection, which samples three of those sessions, appeared as critics and fans were beginning to catch up to Monk’s singular genius and remains one of the best introductions to his iconoclastic brilliance. Three tracks feature leading Monk disciple Sonny Rollins, hitting early peaks on two standards and stretching out on Friday the 13th, plus a pair of tracks in which Monk’s greatest studio trio (with Percy Heath on bass and Art Blakey on drums) introduce the classics Work and Nutty.
44.1 kHz / 24-bit PCM – Prestige Studio Masters

All transfers were made from the analog master tapes to digital at 24-bit resolution.