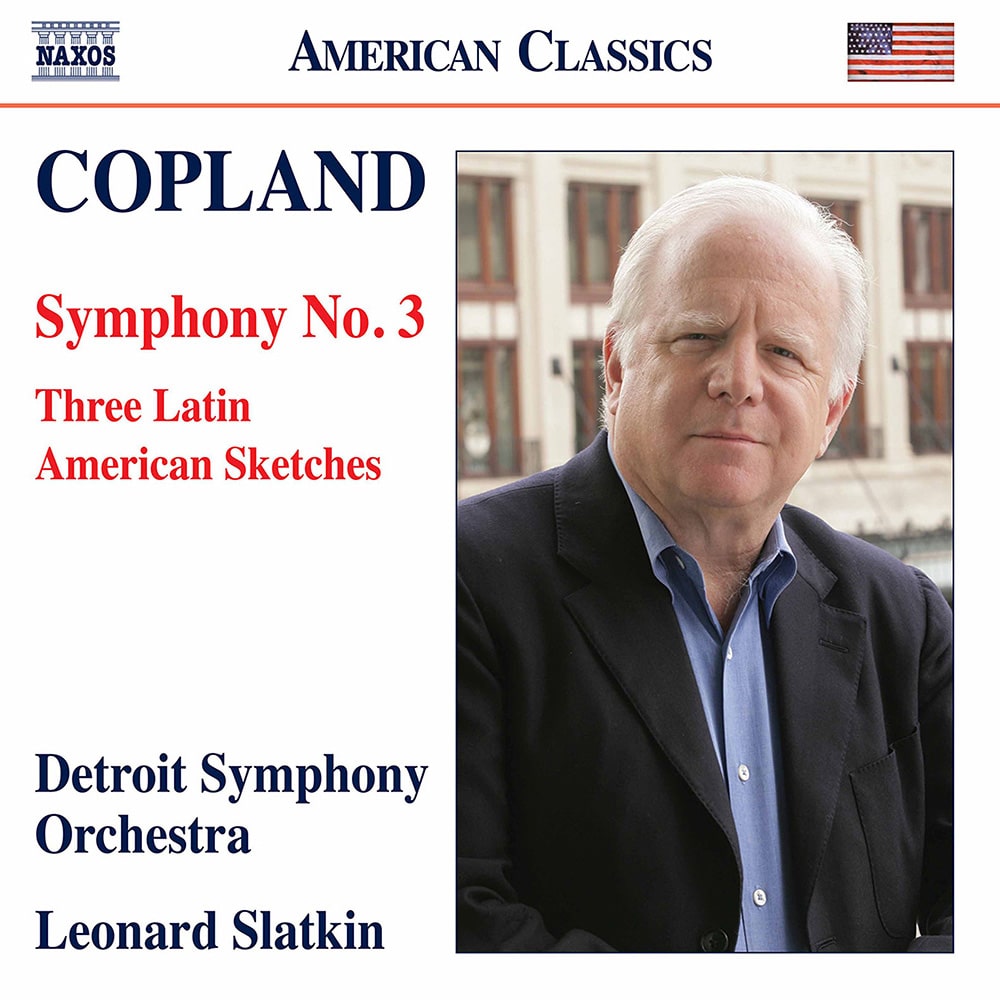 Only recently made available to musicians, the original version of Copland’s Symphony No. 3 and the beguiling Three Latin American Sketches are presented here by Grammy award-winning conductor Leonard Slatkin, leading the excellent Detroit Symphony Orchestra on this release from the landmark American Classics series by Naxos.
96 kHz / 24-bit PCM – Naxos Studio Masters