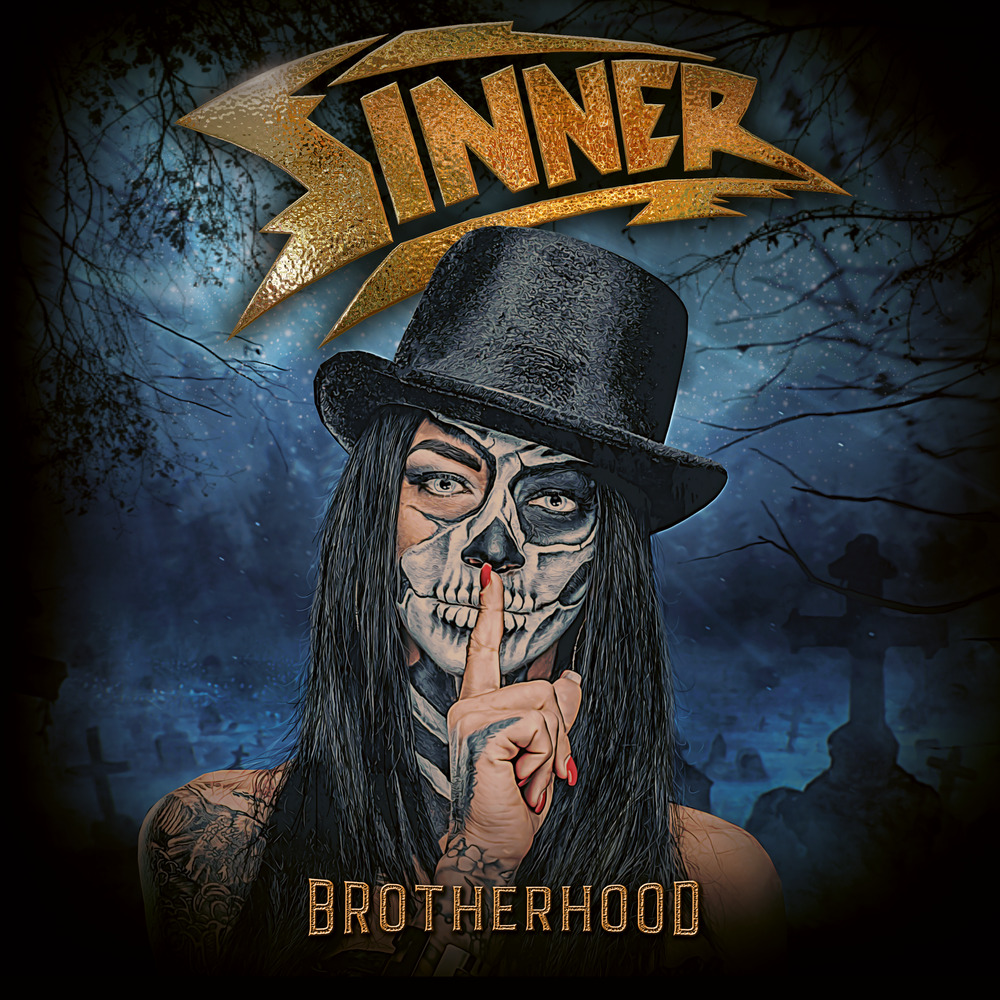 Available in MQA and 44.1 kHz / 24-bit AIFF, FLAC audio formats
Atomic Fire Record welcomes German hard rock quartet SINNER to its expanding roster with the release of their 12-track full-length, aptly titled Brotherhood. Produced by frontman Mat Sinner and co-produced by guitarist Tom Naumann, Brotherhood was recorded by Basi Roeder at Backyard Studios as well as Mitch Kunz at Apollo 13 Audio, and mixed and mastered by Jacob Hansen at Hansen Studios, Denmark. Vocalist/bassist Mat Sinner comments, “We’re enormously happy to be a new member of the Atomic Fire Records family and to work with many great ex-colleagues. Brotherhood simply is such a strong album that we need their motivated and loyal team to make it a big success."
44.1 kHz / 24-bit PCM – Atomic Fire Records Studio Masters