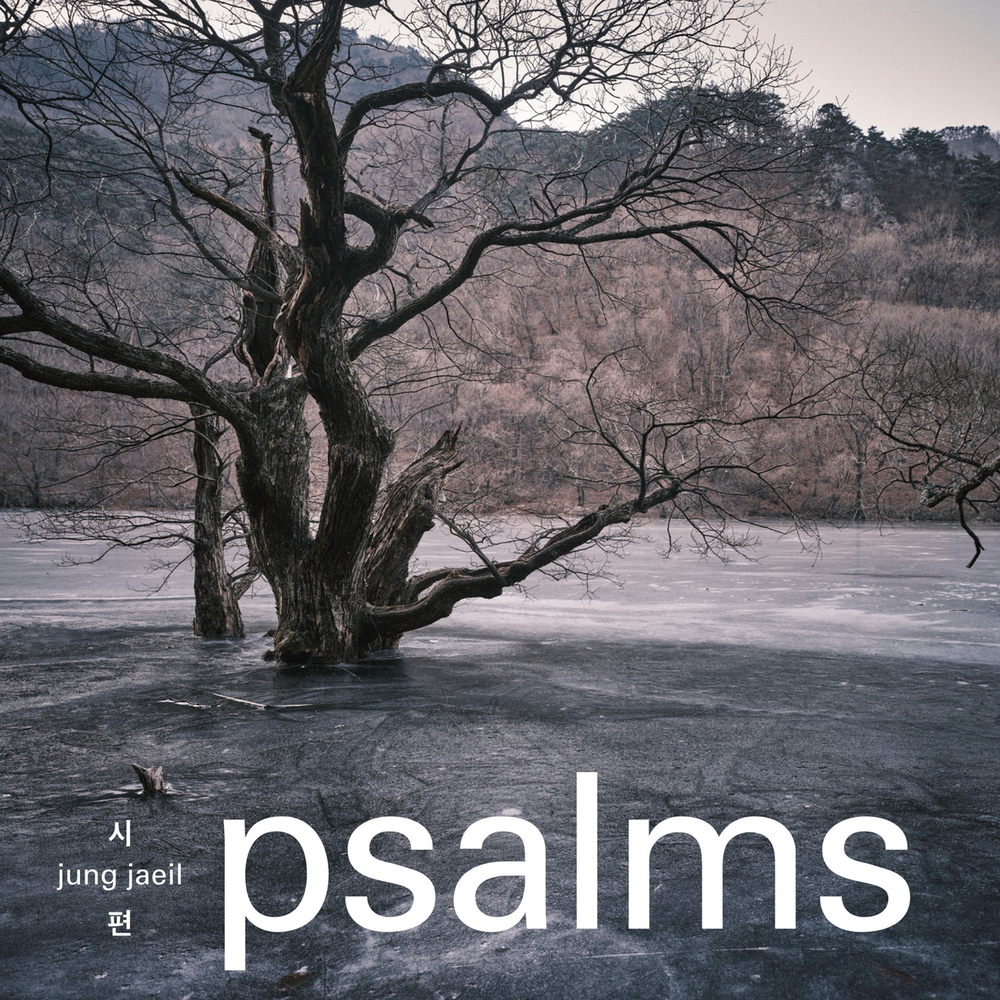 Available in 48 kHz / 24-bit AIFF, FLAC audio formats
Jung Jaeil, the multi-award-winning South Korean composer behind the Parasite and Squid Game soundtracks, has signed to Decca Records. Now, the first project in this new partnership is being offered, the international release of Jung Jaeil’s choral-electronic album psalms. On psalms Jung interweaves choral a cappella with electronic sounds and string ensemble. The music commemorates the 40th anniversary of the May 18th Democratic Uprising of Gwangju, South Korea, and features Psalm verses from the Bible that relate to our current lives. psalms was originally released in Korea in 2021 and four bonus tracks are now included, with rearrangements for string ensemble, for the international release on Decca Records in partnership with Universal Music Korea. “I grew up listening to countless albums from Decca so am truly amazed that my music is now being released on Decca and I’m getting to join an archive filled with historical recordings from the legends. For my album psalms, I found so many prayers from the Bible that relate to our current lives, so I sincerely hope that this work can resonate through the difficult times.” - Jung Jaeil
48 kHz / 24-bit PCM – Universal Music Studio Masters