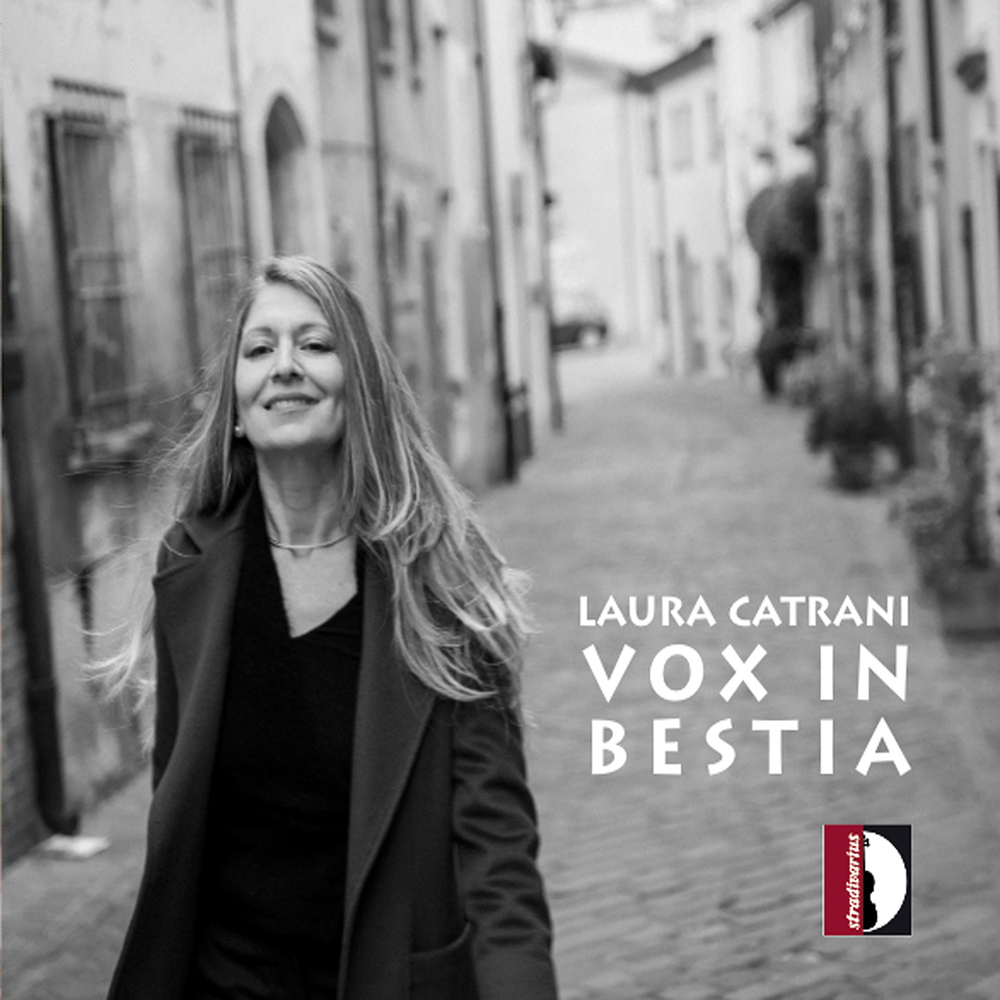 Available in 96 kHz / 24-bit AIFF, FLAC high resolution audio formats
"My first concert for the unaccompanied voice was Vox in Femina (2010), in which I brought together some of the great twentieth-century and contemporary composers. Vox in Bestia is a natural progression of that work. The idea came about in 2020, in the midst of the pandemic. I was thinking about a new project for a solo voice when I came across the universe of fantastical animals and medieval bestiaries. I was also thinking about Dante’s upcoming anniversary. And that is when the idea came to me: I could create a Dante-esque bestiary, a sort of exploration of the real and fantastical animals found in The Divine Comedy, observed and perceived through the prism of my voice. I brought together the composers Fabrizio De Rossi Re, Matteo Franceschini and Alessandro Solbiati, asking each of them to compose five short pieces for a solo voice inspired by Dante’s tercets that talk about animals. They were to compose in their own style, based on their individual personalities and sensibilities. A narrative line by a distinguished voice of contemporary Italian literature would be interwoven alongside them. I felt that Tiziano Scarpa was the perfect writer – he is imaginative and at the same time rooted and concrete – so I asked him to write a sort of literary commentary to Dante’s verses." - Laura Catrani
96 kHz / 24-bit PCM – Stradivarius Studio Masters