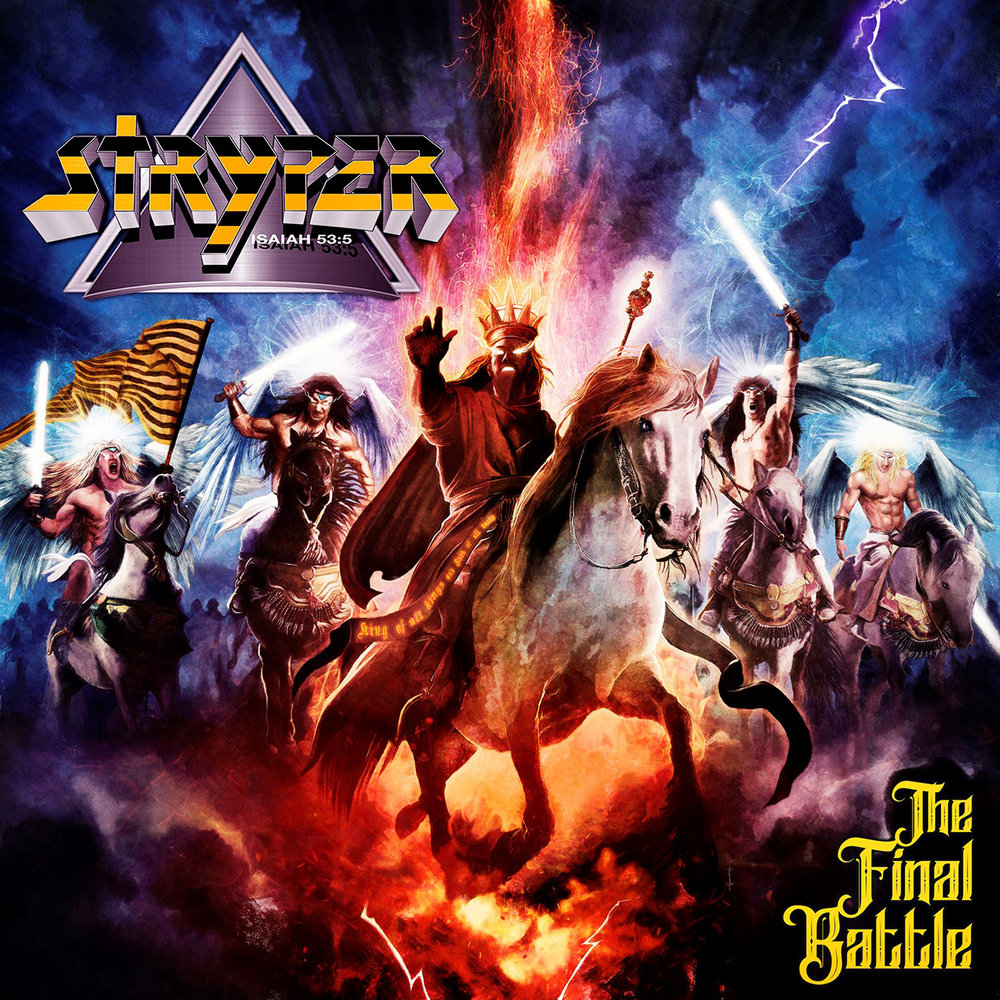 Available in 44.1 kHz / 24-bit AIFF, FLAC audio formats
Legendary, long-running heavy metallers Stryper return with a brand new studio album, The Final Battle! Firmly continuing the trend established over their last few albums, The Final Battle sees the band growing heavier while also maintaining their trademark melodies, virtuoso guitar playing, and air tight rhythms. The Final Battle was crafted during the most challenging time of the band's career. While they suffered the same setbacks faced by all artists during the course of the global pandemic, the band also had to contend with Oz Fox's ongoing battle with brain tumors and for Michael Sweet, a detached retina which required multiple medical procedures, the use of an eye patch, and limited mobility for stretches of time. But rather than let the adversity get them down, the band accepted these challenges and channeled it into writing some of the greatest songs of their storied career.
44.1 kHz / 24-bit PCM – Frontiers Records s.r.l. Studio Masters